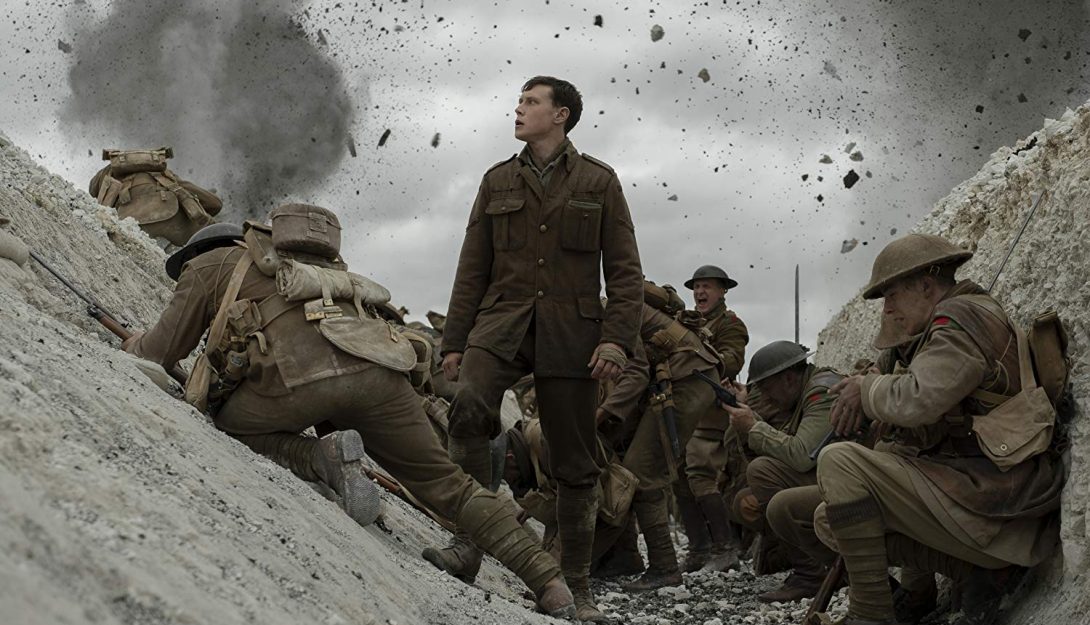 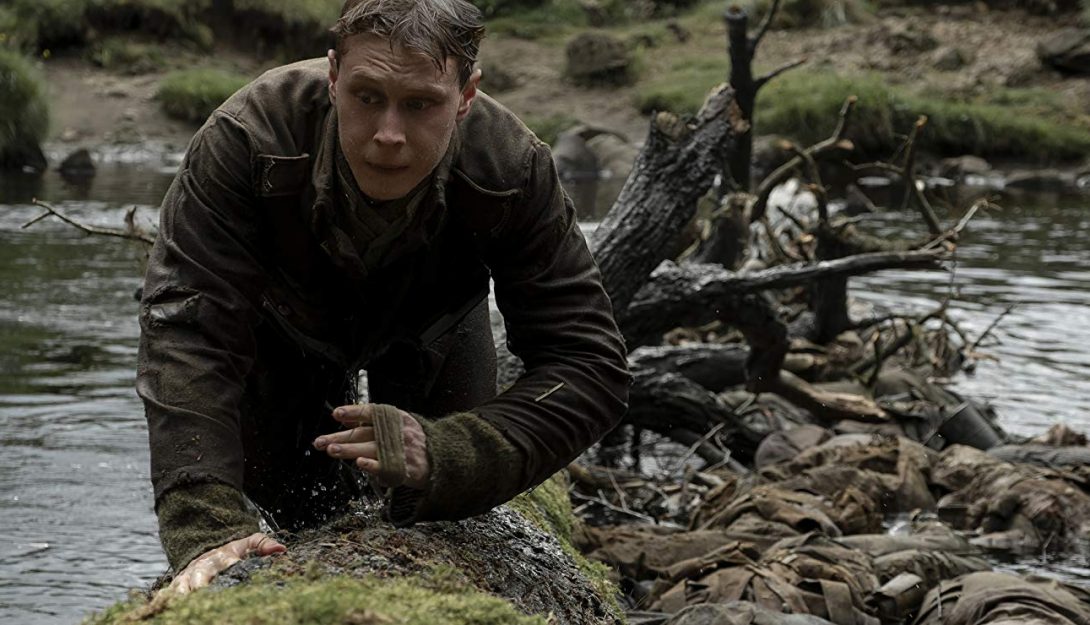 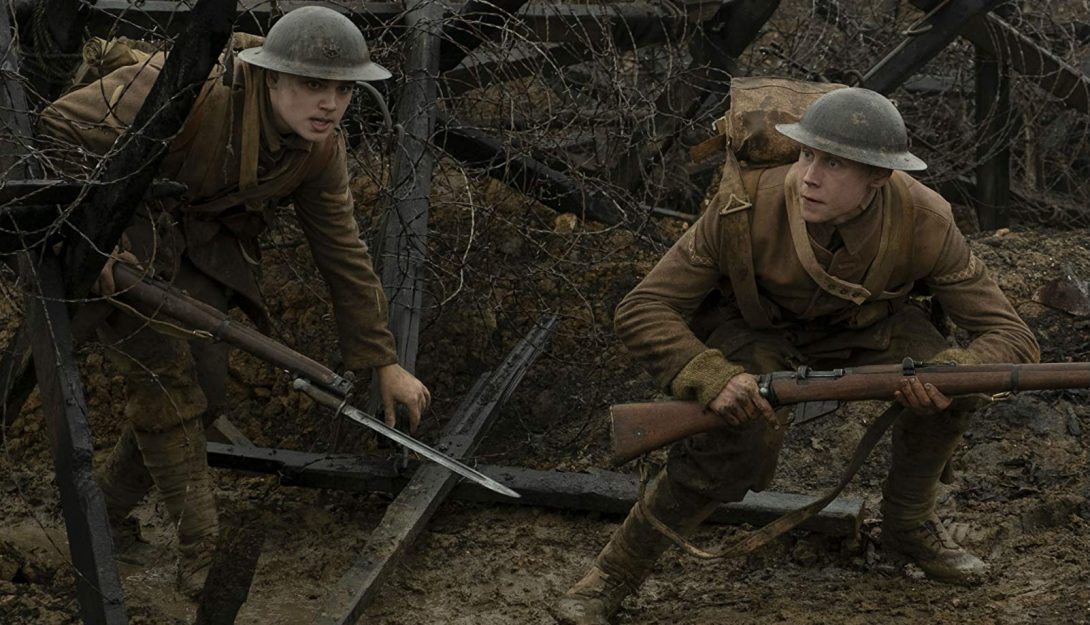 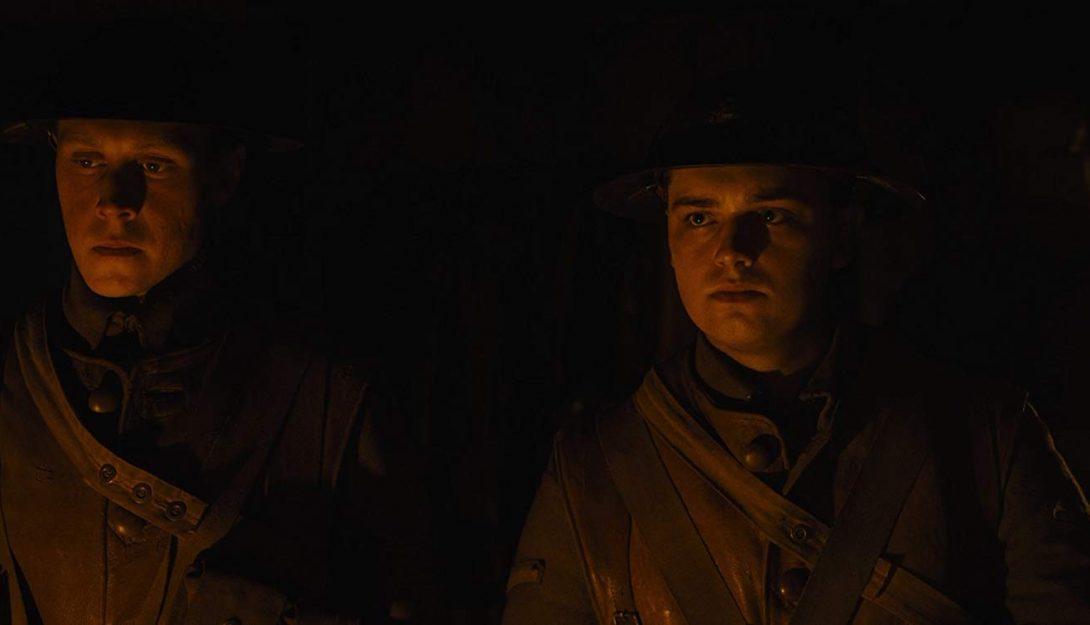 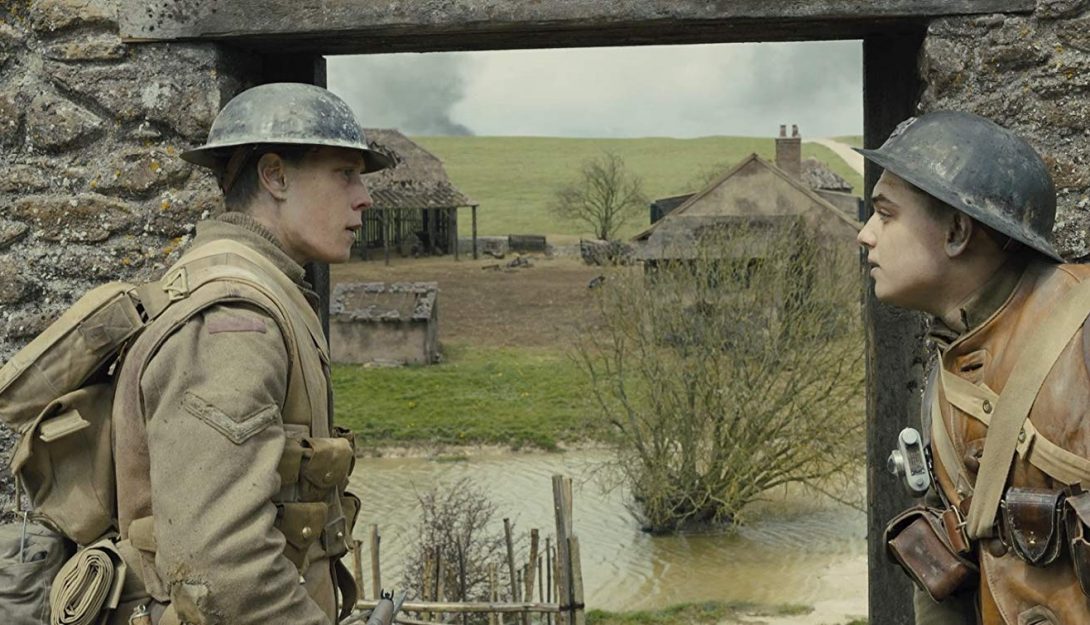 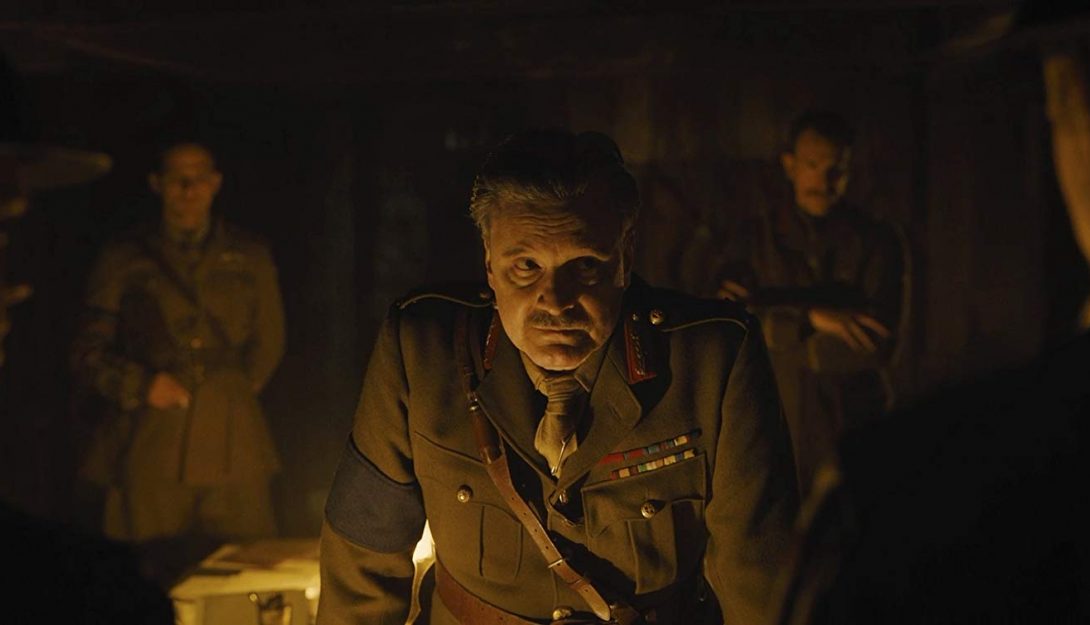 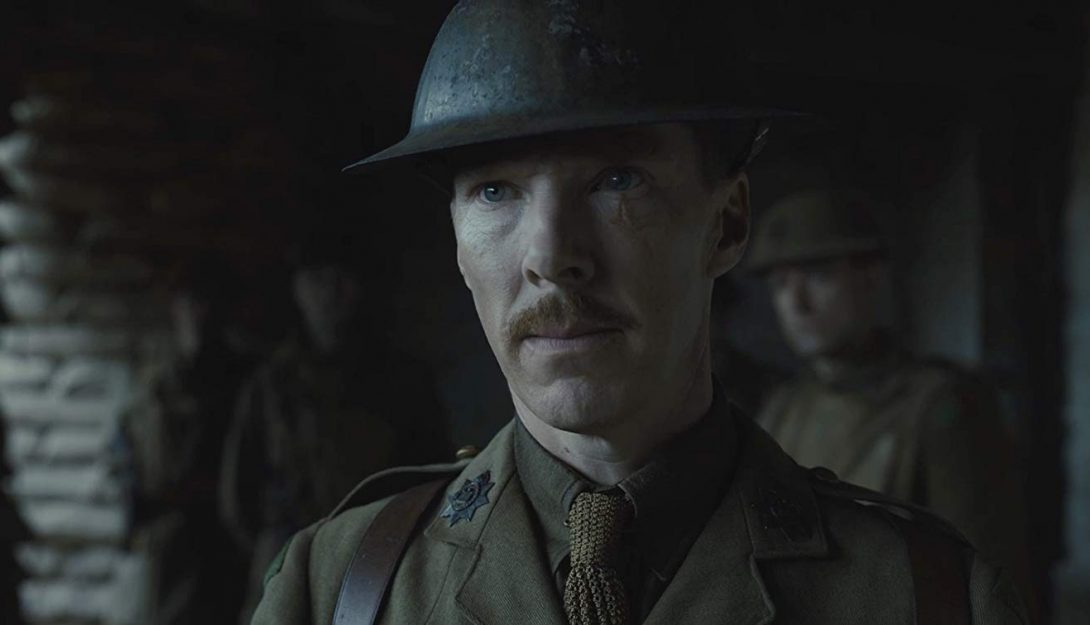 Time is the enemy

Sam Mendes, the Oscar®-winning director of Skyfall, Spectre and American Beauty, brings his singular vision to his World War I epic, 1917.

In a race against time, they must cross enemy territory and deliver a message that will stop a deadly attack on hundreds of soldiers—Blake’s own brother among them.

★★★★ Empire
The sound design is off the hook — biplanes roar over us, deafeningly. The cinema seats shake. Much of the action is nail-biting.