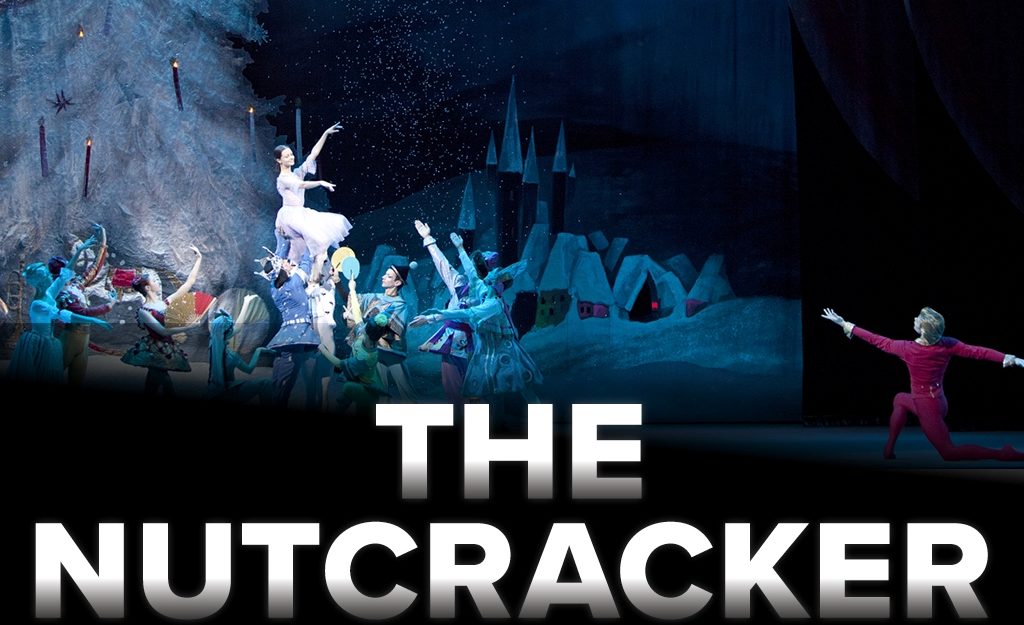 A Christmas holiday classic live from the Bolshoi

We are incredibly excited to bring to the big screen the first live cinema broadcast of The Nutcracker from the Bolshoi Ballet since December 2014.

On Christmas Eve, Marie’s Nutcracker doll magically transforms into a prince and their wonderful adventure begins.

The holiday classic returns to the majestic Bolshoi stage for a live broadcast of a timeless story, The Nutcracker, taking audiences of all ages on a magical journey through a world of enchantment complete with dancing snowflakes and dolls that have come to life, accompanied by Tchaikovsky’s beloved score.

This season presents the greatest classics for a cinema exclusive experience featuring the Bolshoi principals and corps de ballet.

Four classical ballets (La Sylphide, Don Quixote, La Bayadère and The sleeping Beauty) will be presented along with the beloved Christmas tale The Nutcracker and the jazzy ballet The Golden Age, that can be seen only at the Bolshoi. Carmen Suite-Petruska, Edward Clug’s new creation will close the season, with two very popular characters.

The Bolshoi remains the unshakable reference of ballet today.