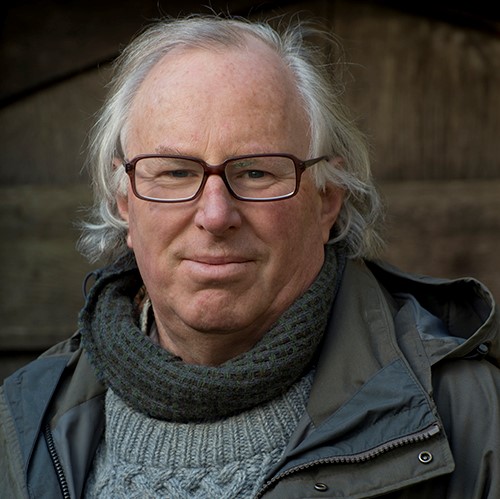 CIDER  COUNTRY  How an ancient craft became a way of life 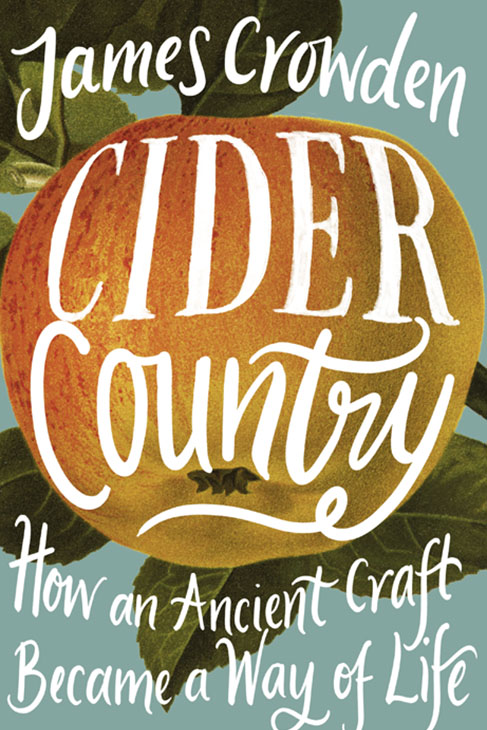 CIDER  COUNTRY  How an ancient craft became a way of life

an illustrated talk followed by a cider tasting

Cidermaking has been at the heart of country life for hundreds of years.  James Crowden traces an elusive history of how this drink came into existence and why it became so deeply rooted in the nation’s psyche. From the ancient,  myth-infused civilisations of Central Asia and the Mediterranean to Britain where it was warmly embraced by monastic communities.

From the nation’s love-affair with cider after the Reformation to the present day and the next generation of cider makers.  Full of subtle flavours and fascinating characters, Cider Country is the unusual and enthralling story of cider and the remarkable people who have made it.

Author and poet James Crowden was born in Plymouth in 1954 and was raised on the western edge of Dartmoor.  In 1972 he joined the Army and served in Cyprus , travelling widely in Eastern Turkey, Iran, Afghanistan and NW India. In 1976-77 he left his career in the Army and  spent the winter on the northern side of the Himalaya, in the remote Zangskar Valley in Ladakh, one of the most remote parts of the world.

His astonishing and widely praised book: The Frozen River published in 2020 is his extraordinary account of the time he spent there, living alongside the Zangskari people, before the arrival of roads and modern communication. It was from this experience James developed a lifelong interest in agriculture and Buddhism.

James has a degree in Civil Engineering from Bristol University and later studied ethnology at Magdalen College Oxford  and the Pitt Rivers Museum.  He worked for 20 years as a casual agricultural labourer involved with cider making, night lambing, sheep shearing and forestry.

This gave him a deeper understanding of the landscape  and led to him becoming Apple Day Poet Laureate in 1999. He now lives across the border in Somerset.