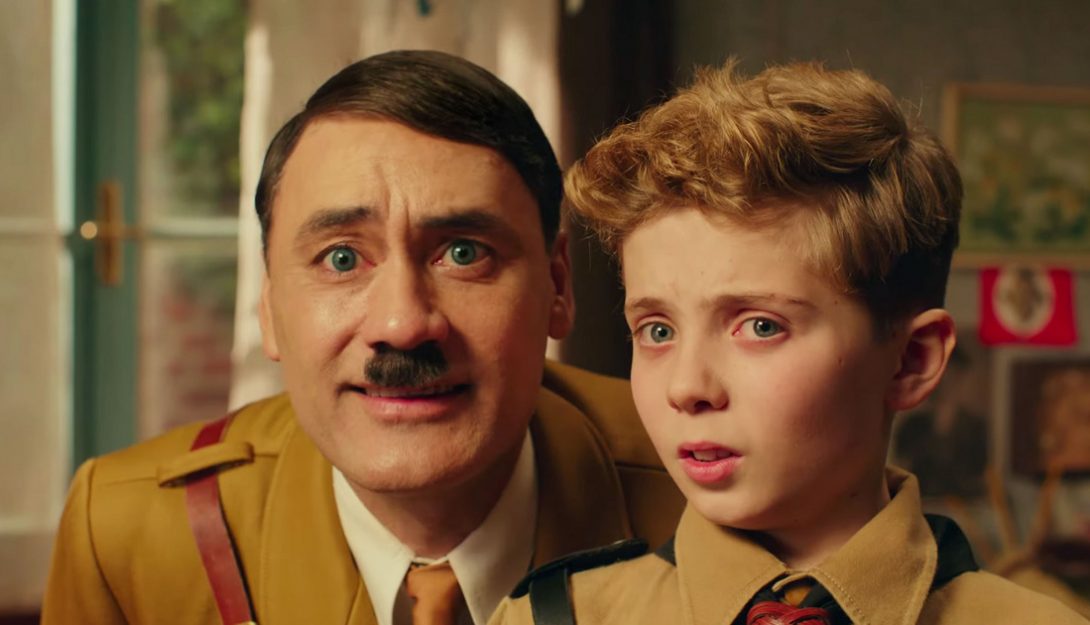 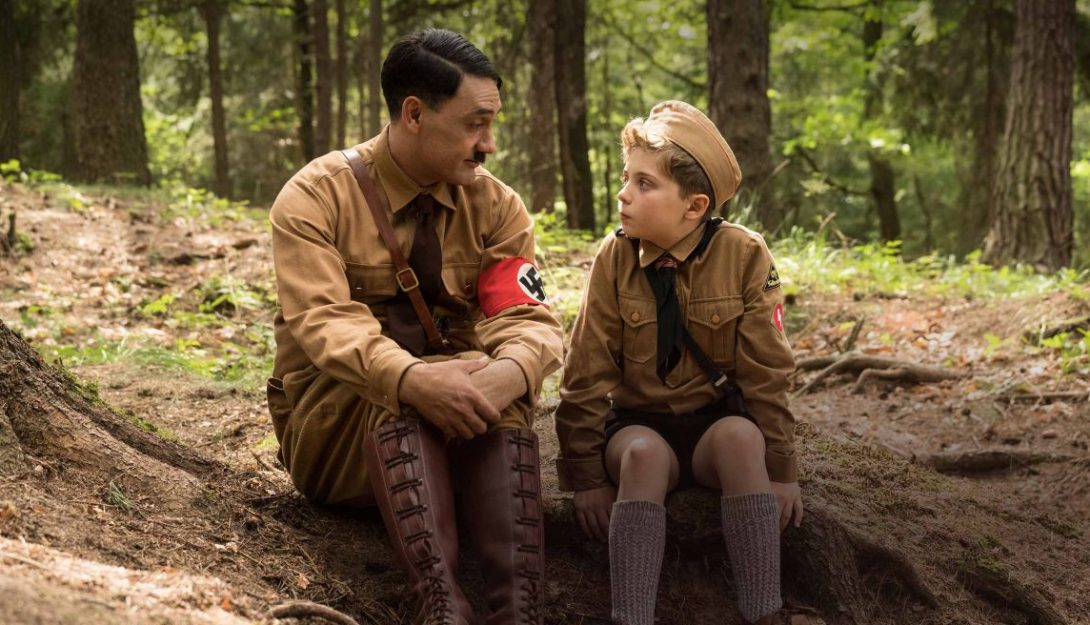 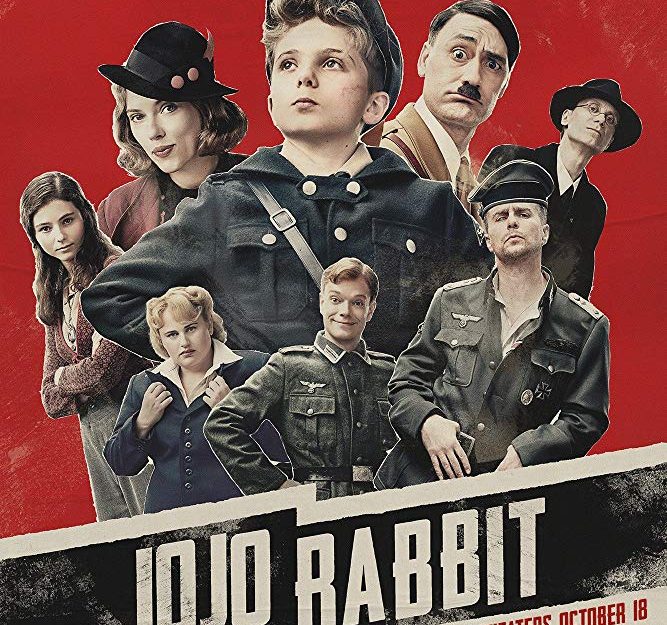 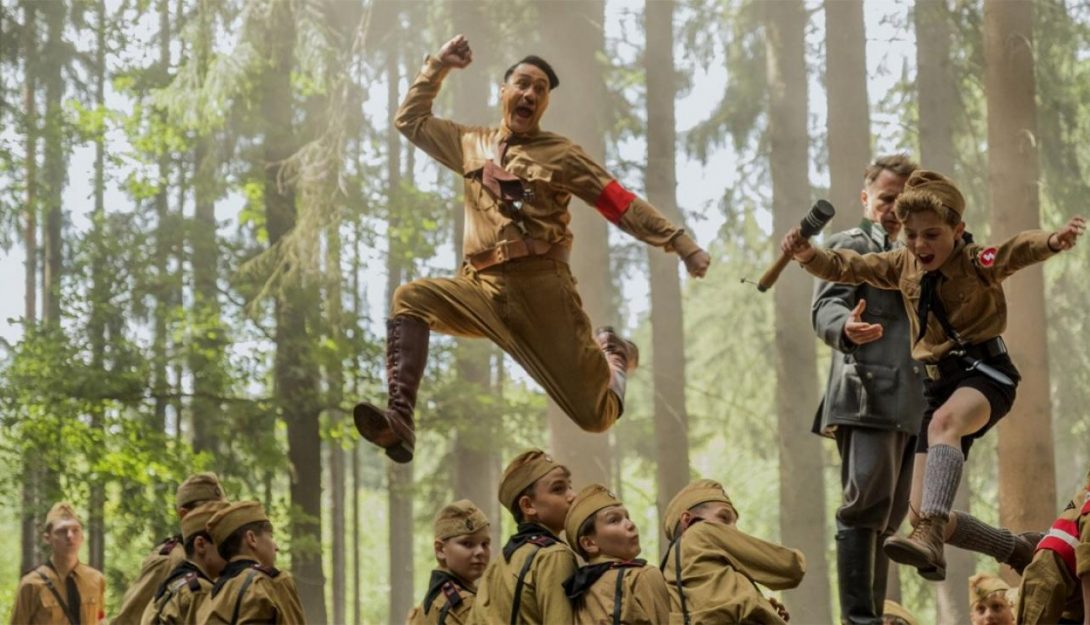 A lonely young boy, Jojo (Roman Griffin Davis) is living in Germany in the final days of the war, with the Nazi regime, though crumbling, remaining vicious to the last.

With his father gone – perhaps dead or even a deserter – Jojo is a game if somewhat inept member of the Hitler Youth, his imaginary friend none other than Adolf Hitler (played by Waititi himself).

So when he discovers his mother (Scarlett Johansson) has been hiding a young Jewish girl (Thomasin McKenzie) in their house, Jojo must confront the veracity of his beliefs. But does he really ascribe to Nazi ideology or is he just desperate to belong to a group?

Tackling the ludicrousness of racism and nationalism head on, Waititi has crafted an audacious black comedy that besides clearly being very timely, also boasts great emotional depth and tenderness.