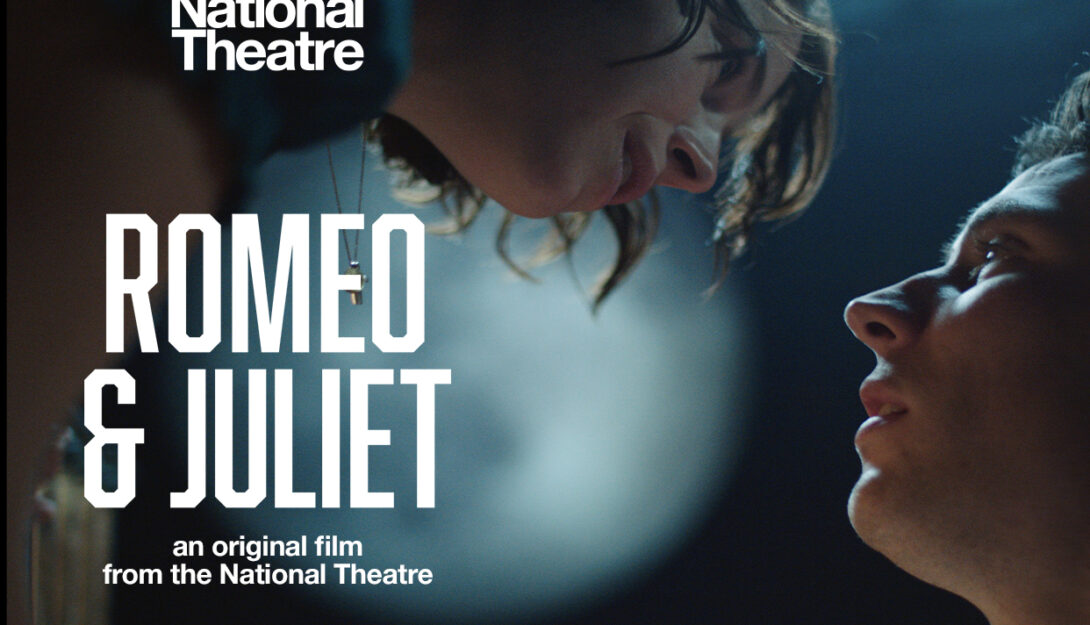 This riveting staging is a testament to the power of the imagination.

Romeo and Juliet risk everything to be together. In defiance of their feuding families, they chase a future of joy and passion as violence erupts around them.

This bold new film brings to life the remarkable backstage spaces of the National Theatre in which desire, dreams and destiny collide to make Shakespeare’s romantic tragedy sing in an entirely new way.

REVIEWS
★ ★ ★ ★ ★ The Daily Telegraph
Josh O’Connor and Jessie Buckley dazzle in the paciest, raciest Romeo and Juliet in decades

Filmed at the National Theatre, and broadcast on Sky Arts, this riveting staging is a testament to the power of the imagination

★ ★ ★ ★ ★ The Guardian
Sky Arts
Josh O’Connor and Jessie Buckley captivate as the star-crossed lovers in a pacy, painterly and emotionally raw production

Find out more about how this production was filmed during the pandemic. Romeo & Juliet : Behind the scenes at The National