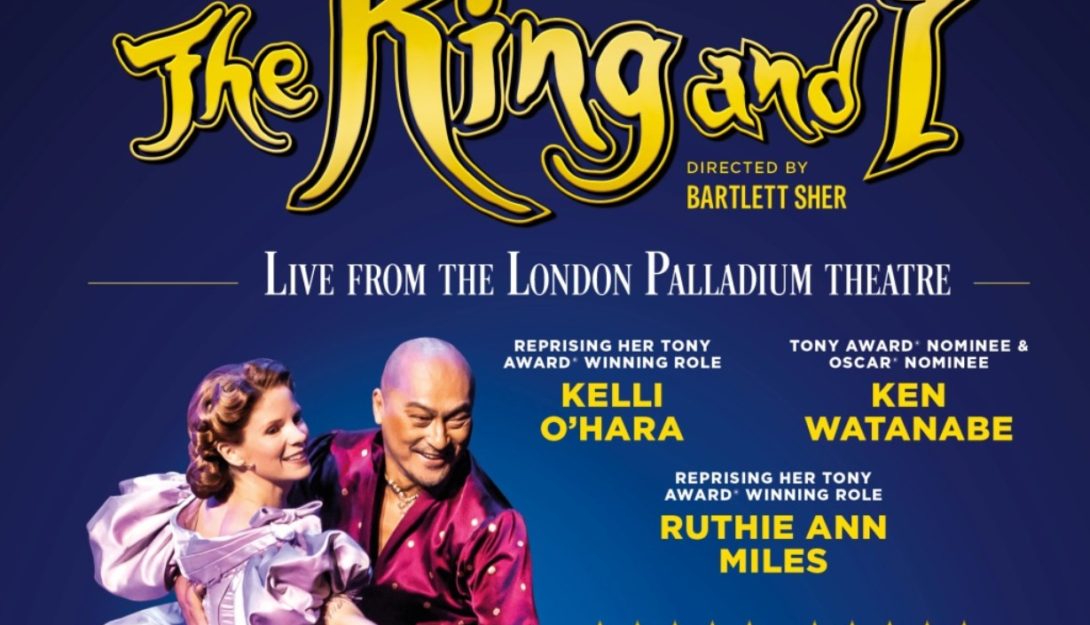 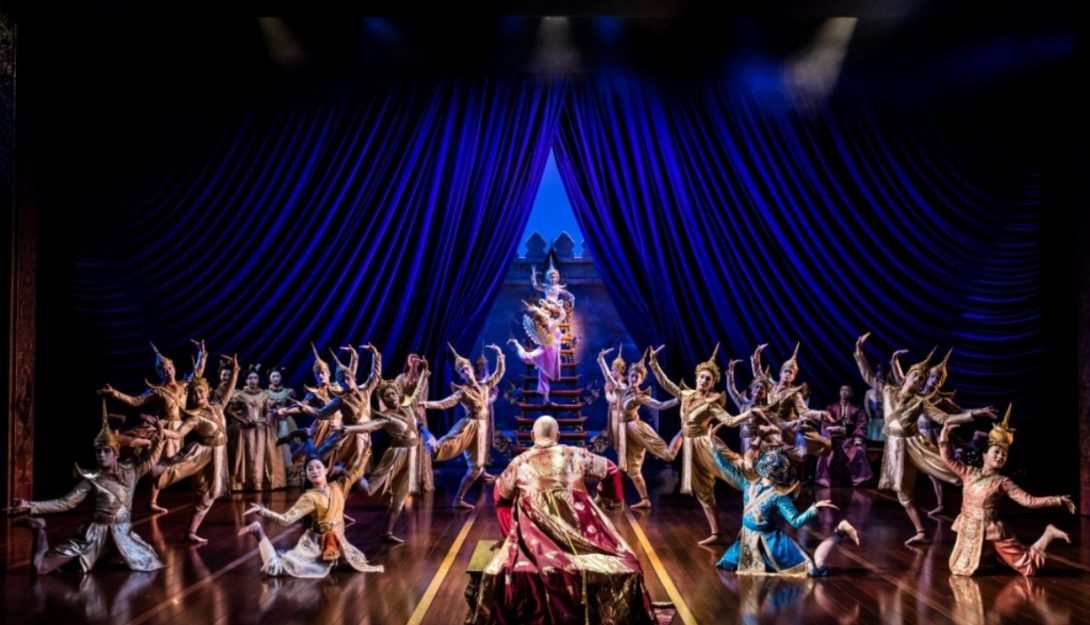 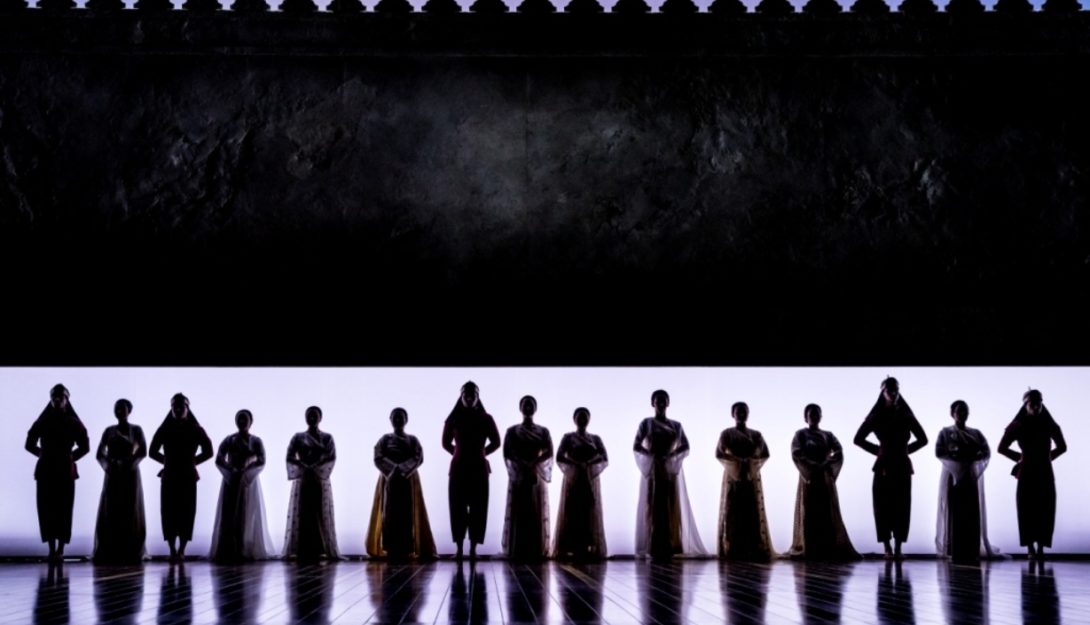 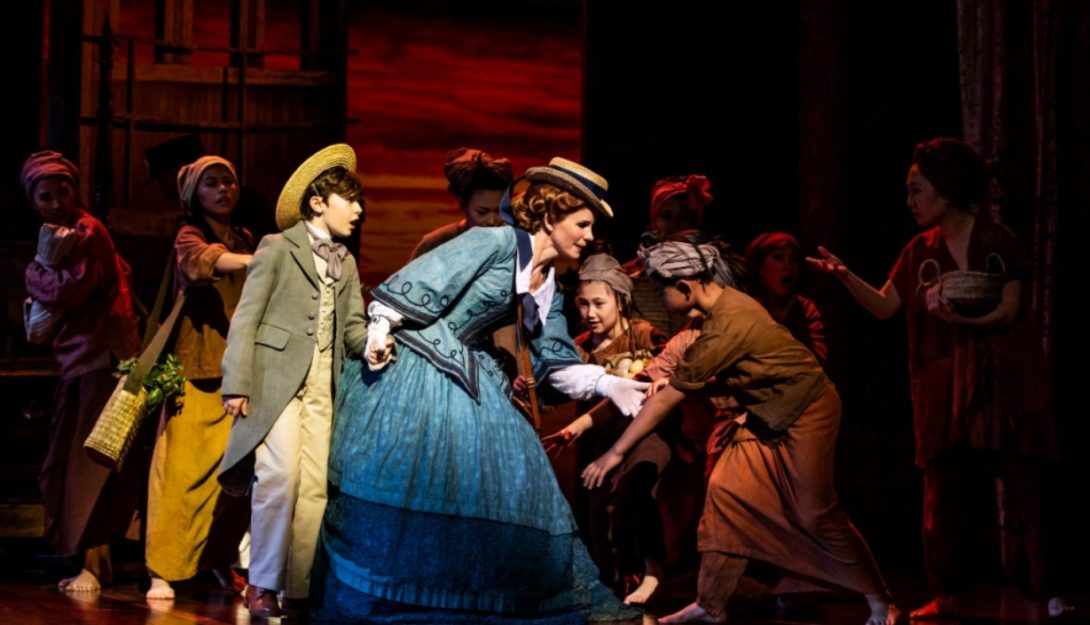 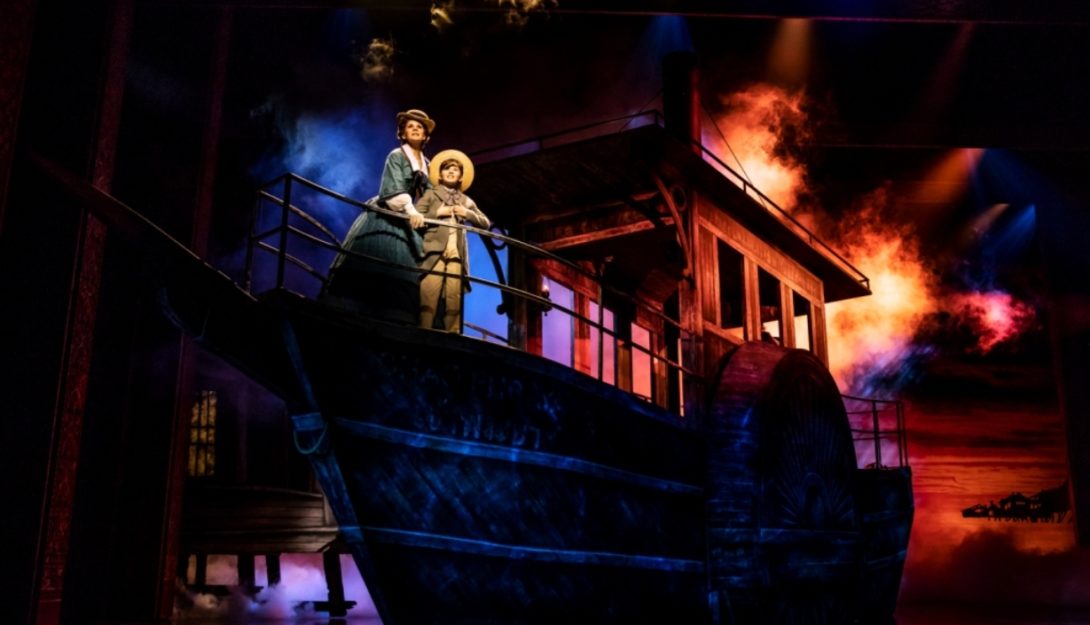 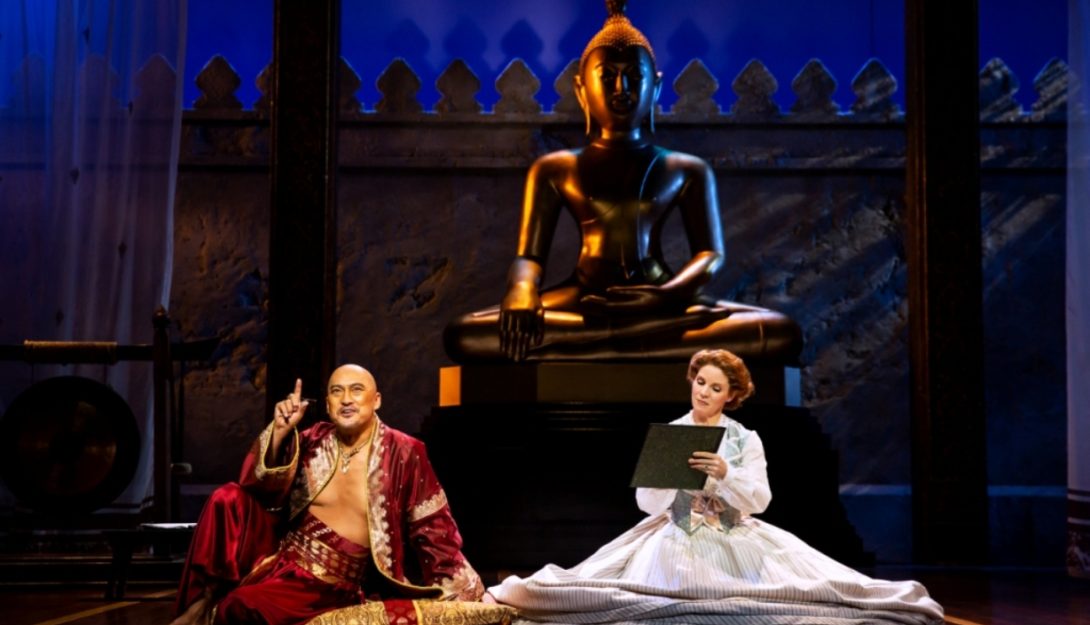 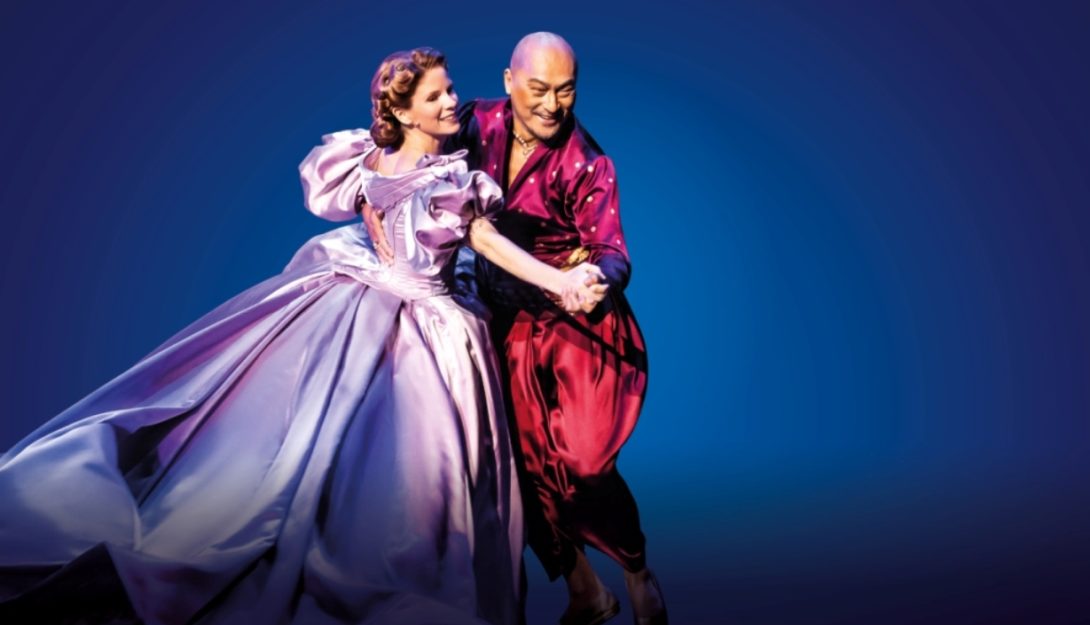 Recorded live at The London Palladium

The multi-award winning and critically acclaimed Lincoln Center Theater’s production of Rodgers and Hammerstein’s The King And I comes to the Electric Palace in this unmissable event recorded live from London’s iconic Palladium.

Set in 1860s Bangkok, the musical tells the story of the unconventional and tempestuous relationship that develops between the King of Siam and Anna, a British schoolteacher whom the modernist King, in an imperialistic world, brings to Siam to teach his many wives and children.

With one of the finest scores ever written including; Whistle a Happy Tune, Getting to Know You, and Shall We Dance, and featuring a company of over 50 world-class performers, The King and I is a testament to the lavish heritage of gloriously romantic musical theatre – it is the greatest musical from the golden age of musicals.

“Five stars for a sumptuous King and I. Book Now. It’s a hit”

“We left the London Palladium on a bright cloud of music - joyous!”