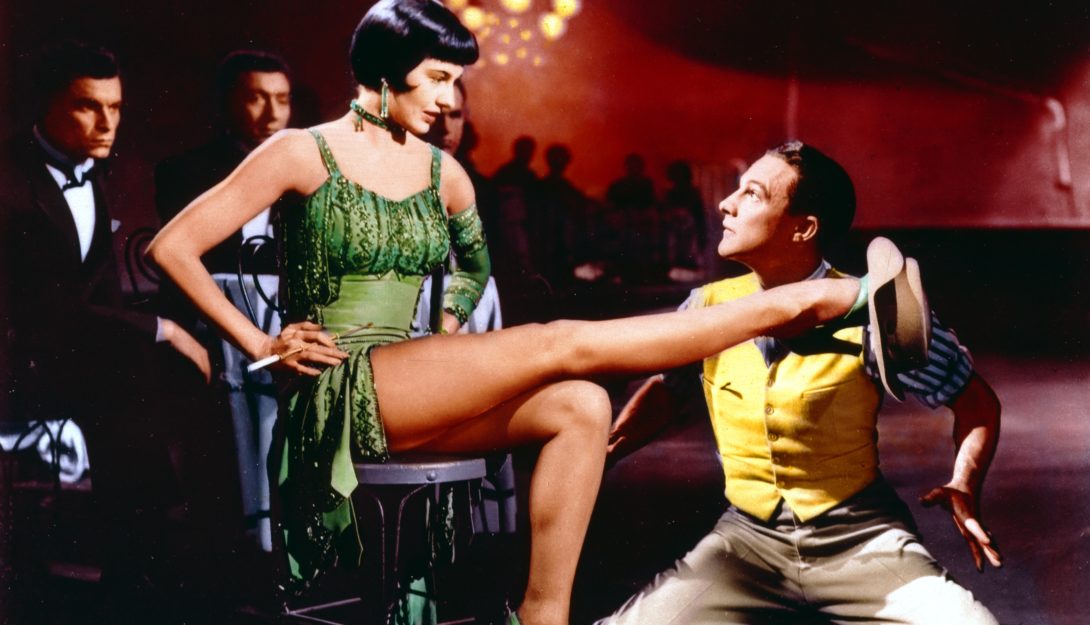 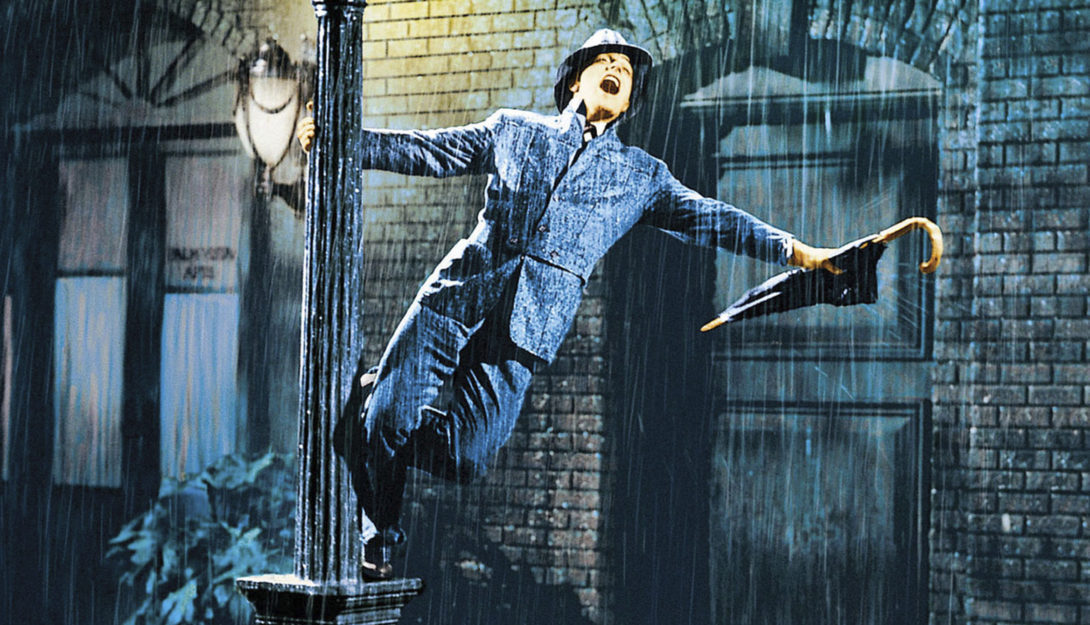 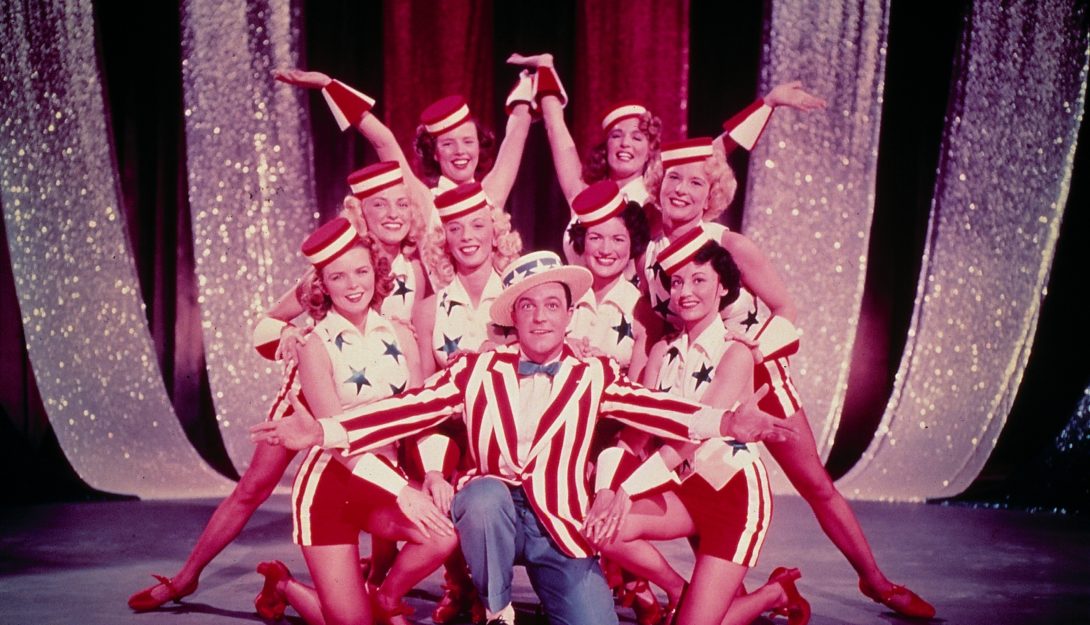 It’s 1927 in Hollywood and the stuntman-turned-matinee-idol star of Monumental Pictures, Don Lockwood (Kelly), is caught in the bumpy transition from silent films to talkies.

When the studio’s attempts to make their own talkie turn disastrous, it’s down to Don, his songwriter best friend Cosmo (O’Connor) and ingénue love interest Kathy (Reynolds) to save the day… by turning the film into a musical!

Empire ★★★★★
‘Truly one of the greatest musicals ever made’

Radio Times ★★★★★
‘’Never, in the whole history of American cinema, has such a collection of talents come together at the peak of their abilities to generate such an enjoyable and clever movie.’’

Film 4
‘’For humour and sheer energy, no musical betters Singin’ In The Rain.’’