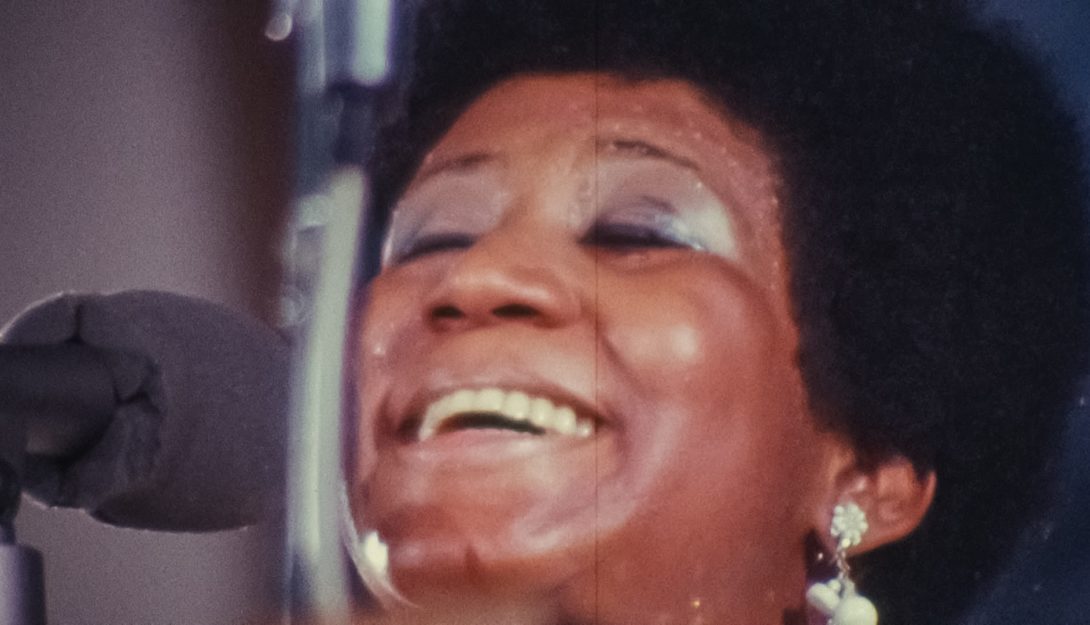 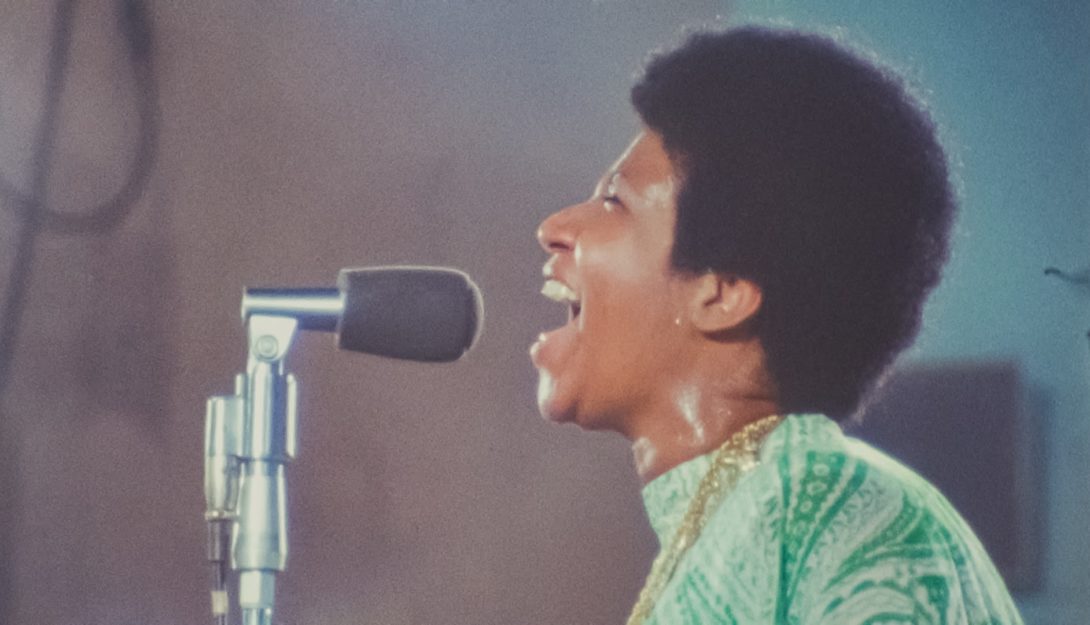 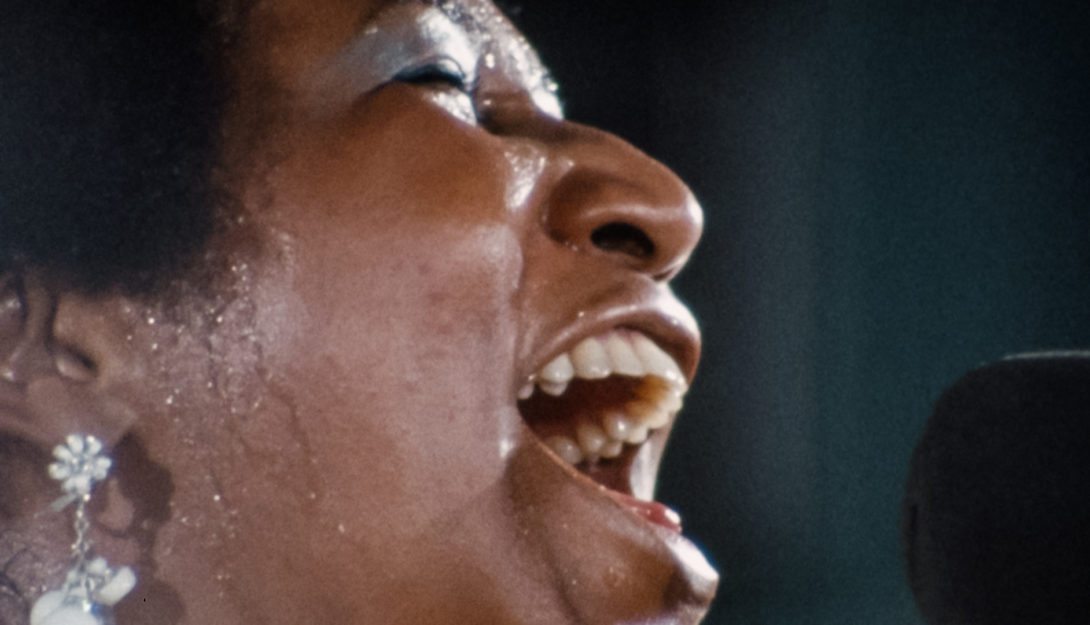 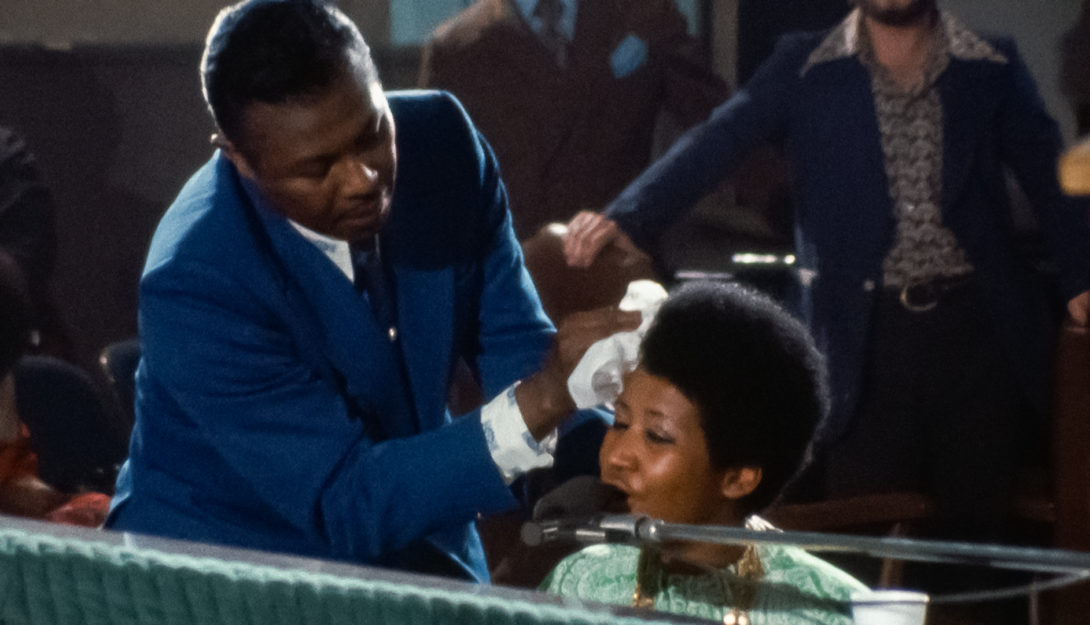 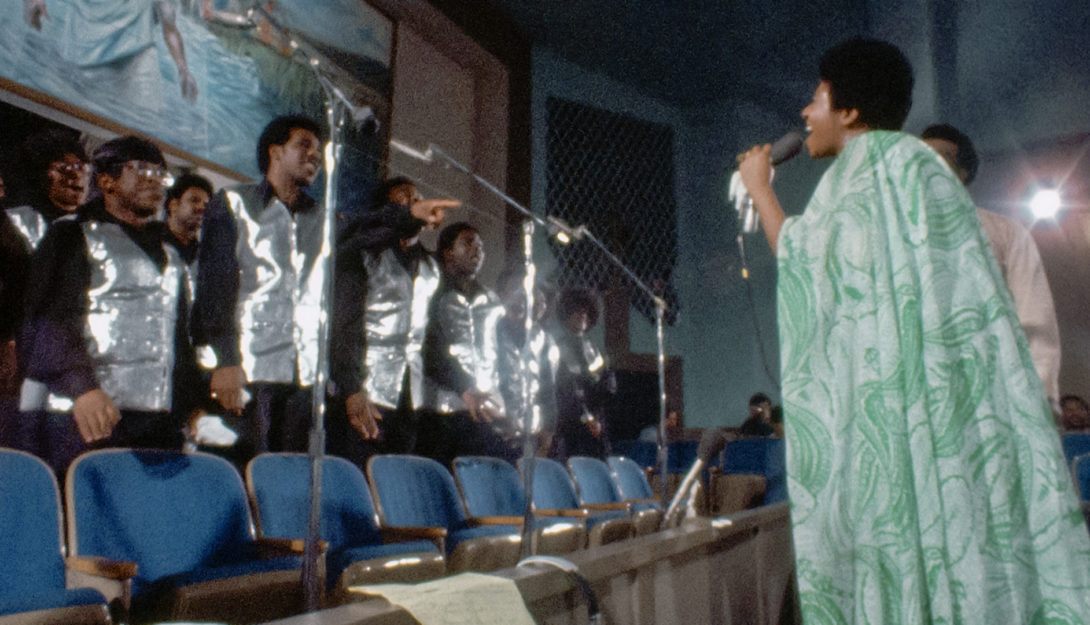 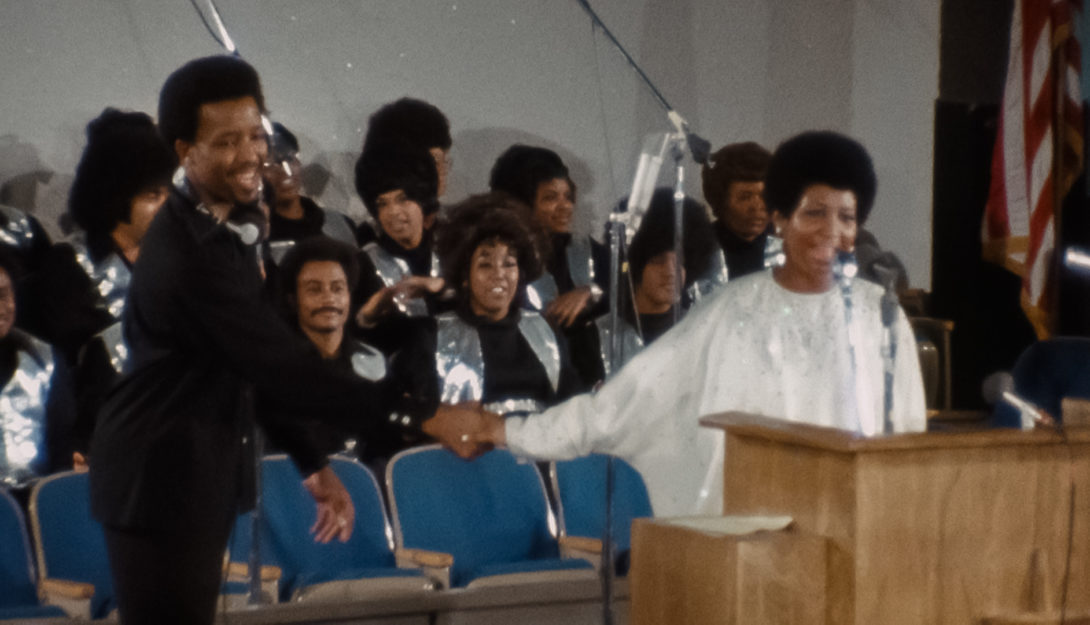 In 1971, Aretha Franklin, the undisputed Queen of Soul, brought producer Jerry Wexler, her backup singers, and the legendary Atlantic Records rhythm section to The New Temple Missionary Baptist Church in Los Angeles to record an album of gospel music before an enthusiastic live audience.

The result, “Amazing Grace”, went on to become one of the biggest albums of Aretha Franklin’s career and one of her most beloved works.

But even as the album gained fans around the world, few realized that those inspirational sessions had not only been recorded, they had been filmed by a camera crew led by Oscar winning filmmaker Sydney Pollack.

Pollack and his team spent two nights capturing Franklin at the height of her powers, as she thrilled a shouting and dancing audience that included Franklin’s father, Reverend C.L. Franklin, gospel legends Clara Ward and Mother Ward of the Ward Family Singers, Mick Jagger and Charlie Watts, and the members of The New Temple Missionary Baptist Church.

But due to technical problems the film has never been seen. Until now.

No one who loves music will want to miss this thrilling film, which is both an extraordinary look at a key moment in American musical and social history, and an invaluable record of one of America’s greatest artists doing what she did best.

★★★★★ Rolling Stone
The Gospel According to Aretha Franklin

Amazing Grace: the story behind the electrifying Aretha Franklin movie