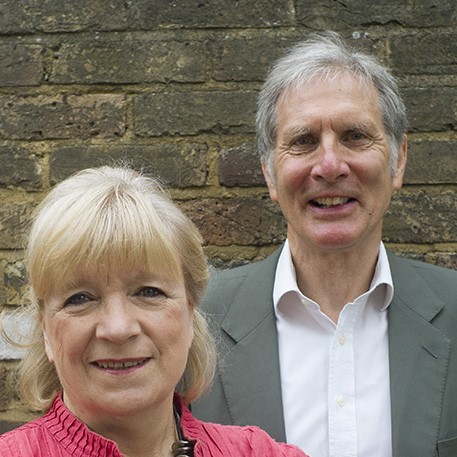 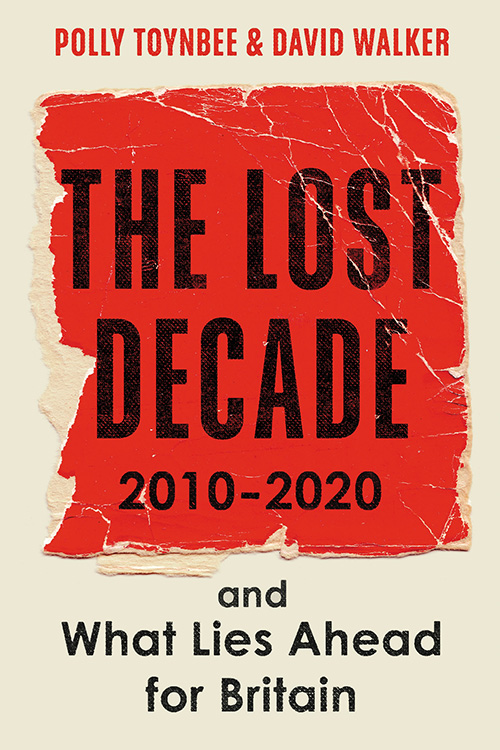 From two critically acclaimed authors and journalists, we have an authoritative survey of the last decade including this tumultuous year of change.

From austerity to Brexit, food banks to Grenfell and ending with Covid 19 – the worst global pandemic in recent history, the decade has been gloomy and life changing.

Progress in renewable energy, legalisation in same sex marriage and an awareness of environmental issues might be considered progress, but how can we gain optimism for the future.

What went wrong? What went right? And where do we go from here? Both Toynbee and Walker want to share their views with the audience.

Polly Toynbee and David Walker have co-authored several works of non-fiction, including Cameron’s Coup: How the Tories Took Britain to the Brink and Dismembered: How the Conservative Attack on the State Harms Us All.

Both write for The Guardian and other newspapers.

Toynbee is a social democrat and stood as a candidate for the Social Democratic Party in 1983.  She is vice-present of Humanists UK and was also named Columnist of the Year at the 2007 British Press Awards.  She appears regularly on radio and television on issues such as politics and social affairs.

Walker has long been a contributing writer to the Guardian, the Times and the Independent and presented the Analysis series on BBC Radio 4 as well as working for the Economist.  He is the Head of Policy for the Campaign of Social Sciences which is part of the Academy of Social Sciences.