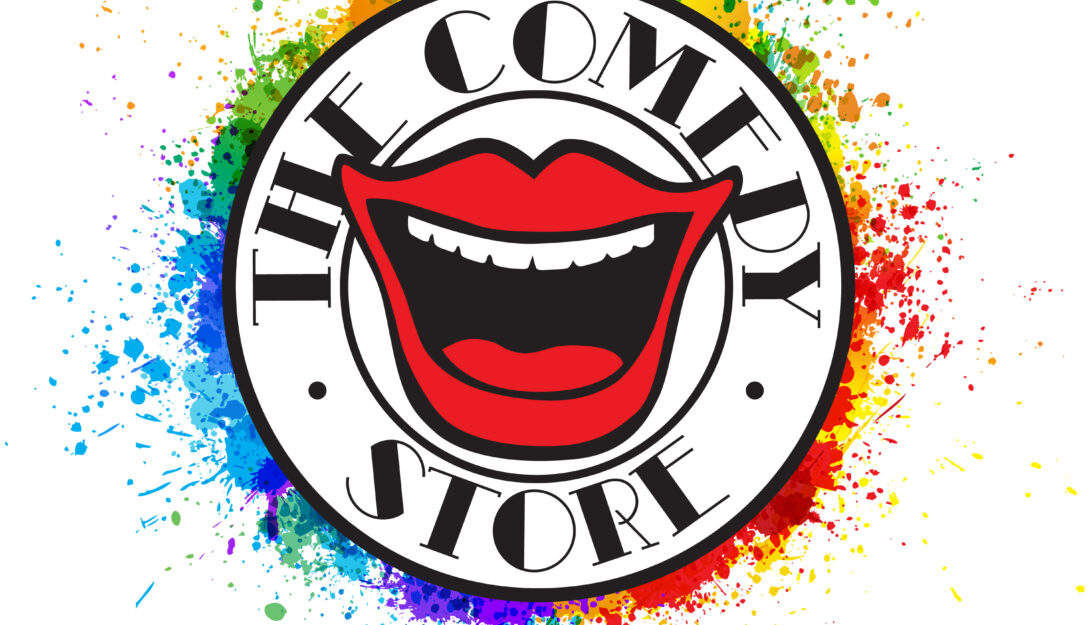 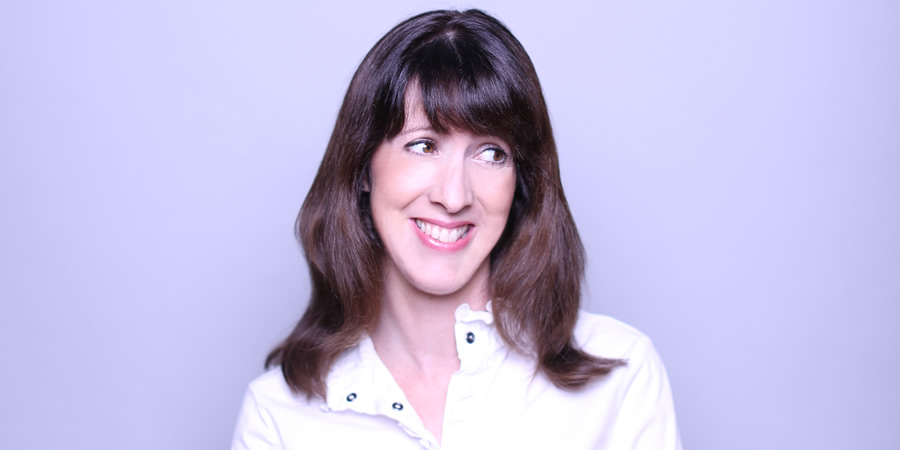 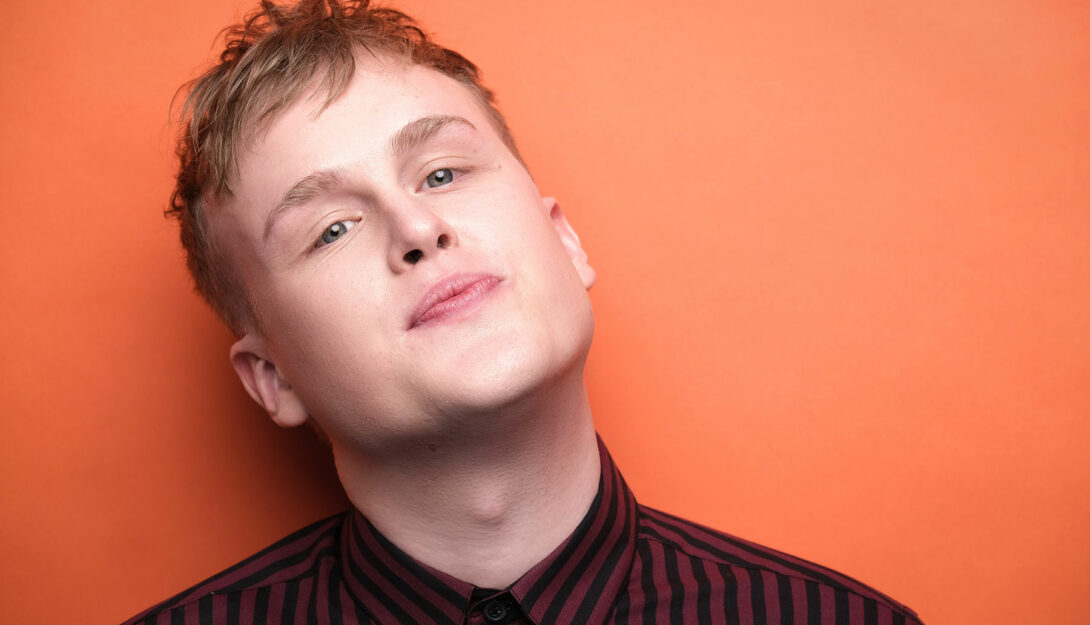 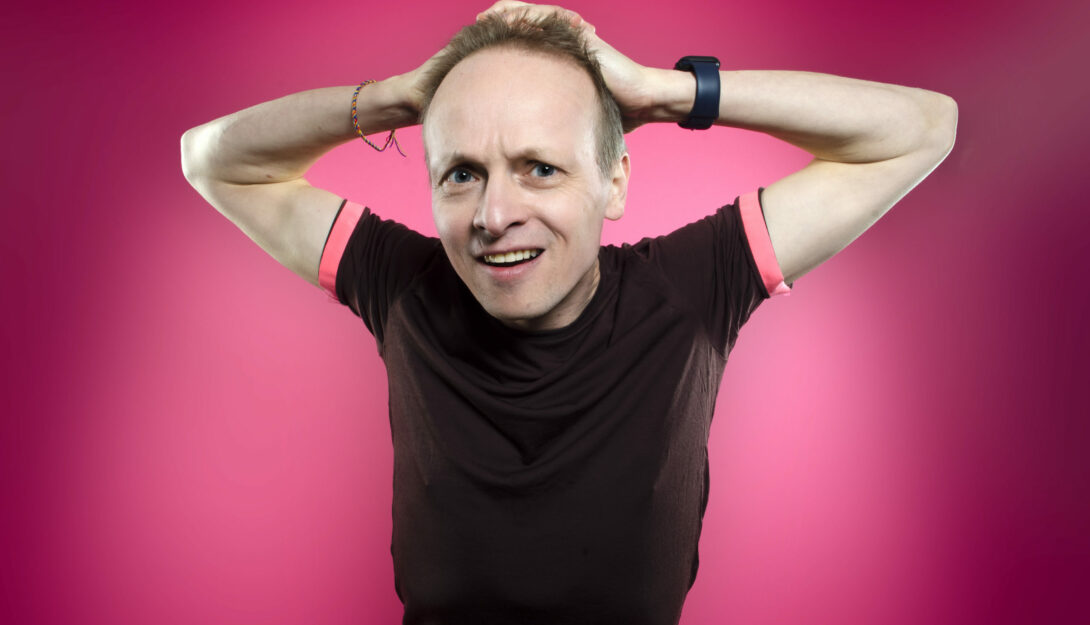 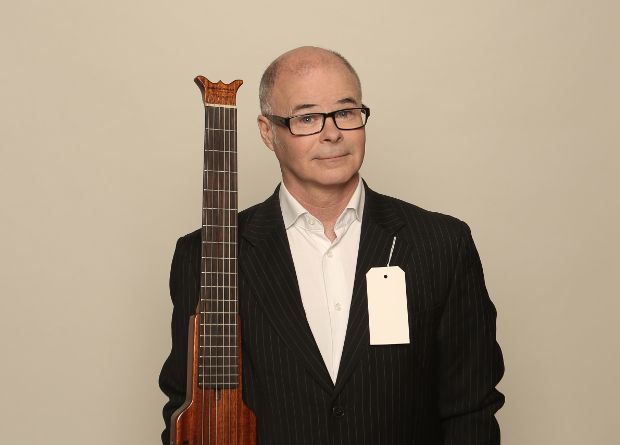 With nearly 40 years’ experience in the business and as the premier name in comedy, The Comedy Store is renowned as a breeding ground for new comedy talent, and remains the place to see tomorrow’s stars today. The likes of Eddie Izzard, John Bishop, Jimmy Carr, Rhod Gilbert and Sarah Millican, have all cut their comedy teeth with us. We bring you “The Best In Stand Up” from around the globe, showcasing the brightest names in comedy today, right to the Bridport stage!

Sally-Anne is an award-winning comedian (Best UK Compere 2019 and Holsten Pils ‘Fans of Comedy’ award) and a sought-after corporate performer (with clients including Virgin Media and Alcatel).  She is also a regular compere at Glastonbury Festival.  She has proven her writing talents with numerous Edinburgh Fringe shows and can display a depth of material that marks out the best comic talent. She has performed all over the world and has provided tour support for Sarah Millican, Russell Howard,  Russell Kane, Hal Cruttenden and Suzi Ruffell. An accomplished breakfast radio presenter (Star 107.2), with TV credits (‘The Blame Game’ BBC) and radio panel show credits (‘Elephant in The Room’ BBC Radio 4), as  well as TV warm-up (‘Deal or No Deal’ Channel 4).

She co-hosts a podcast called Spit or Swallow, along with Lou Conran.  Together they incorporate their love of wine, celebrity guests and drunk stories.

Josh was nominated for the Hackney Empire New Act of the Year and named one of Chortle.co.uk’s Ones to Watch. He was also selected for the prestigious Pleasance Comedy Reserve at the Edinburgh Fringe and was a finalist in the prestigious BBC New Comedy Award.

He hosts his own historical-gossip podcast Dead Drama and has made guest appearances on Russell Kane’s Evil Genius and Tom Read Wilson’s Has Words With podcast.

Stephen is a multi-award winning MC and the resident compere at Krater Comedy Club in Brighton. He performs at clubs and corporate events all over the UK and on the international circuit and has taken six critically acclaimed shows to the Edinburgh Fringe since 2003.

A repeat award winner of Best UK Compere, Stephen Grant is one of the hardest working comedy performers and writers in the UK.  He is the host of the Krater Comedy Club at Komedia, which has won Best Comedy Venue in the South for an unprecedented amount of times and is a regular headliner at The Comedy Store in Leicester Square.

Andy Askins is a diminutive figure who exudes an air of vulnerability as he steps up to the microphone armed with a guitar and a cheeky grin. It’s an overwhelmingly misleading demeanour which serves to heighten the impact of the killer lines that he delivers.

Since becoming a full time comedian back in 2005, Andy has built a reputation as a distinctive and original talent, and is now a highly sought-after headliner at all the major UK comedy clubs, as well as being a favourite amongst his peers.  Following a successful debut in 2014, Andy was invited back to the prestigious Altitude Comedy Festival in Austria the following year, where he once again tore the roof off. He has previously had the honour of working with Michael McIntyre, Lee Evans, Jason Manford, Alan Carr, Jimmy Carr, Micky Flanagan, Harry Hill, Rhod Gilbert, Bill Bailey and Jack Dee, to name a few stand-up luminaries. Andy performed his solo show “The Man With No Name” at the prestigious Edinburgh Festival for the first time in 2016 to rave reviews.

Check out several other upcoming dates across 2022!

“The greatest and most influential comedy club on the planet’”