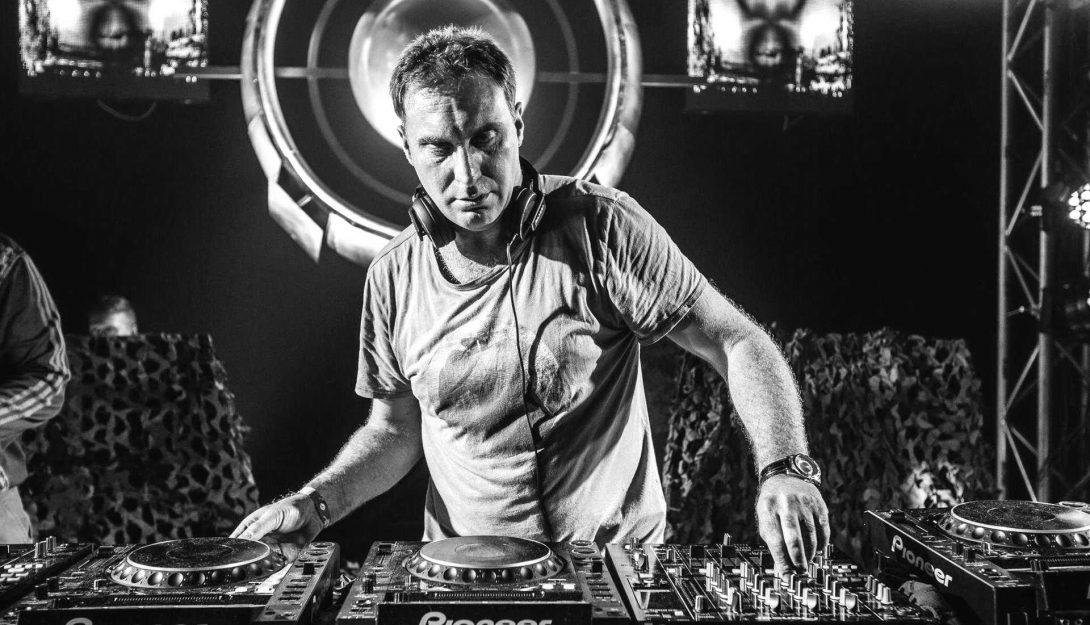 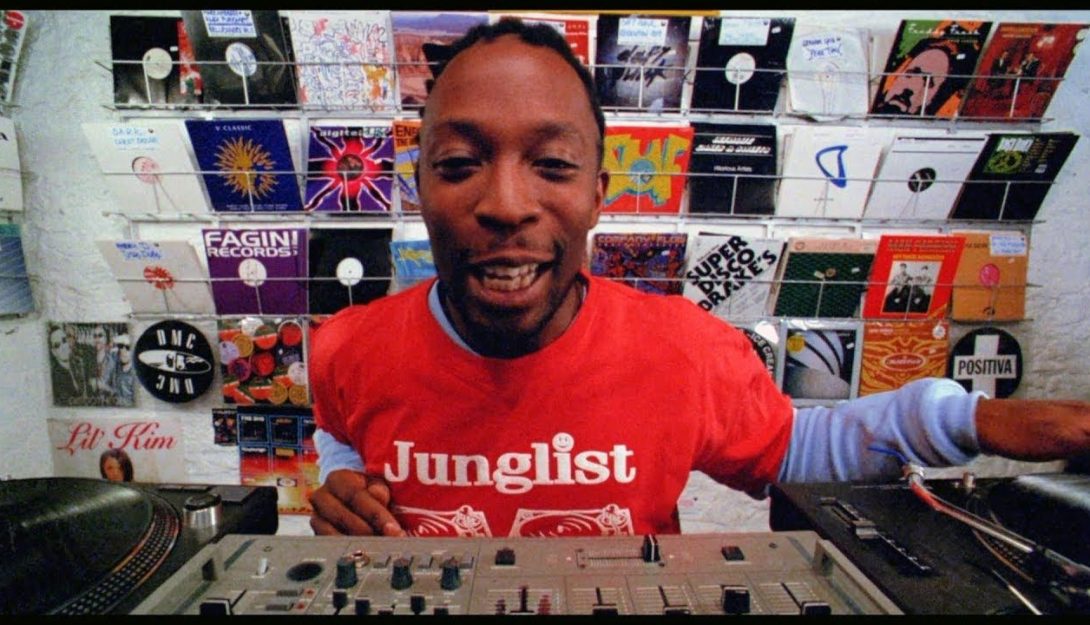 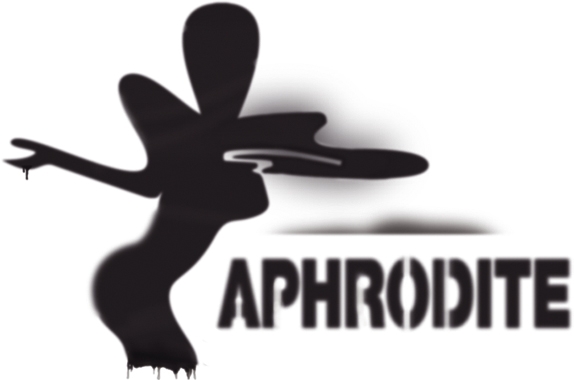 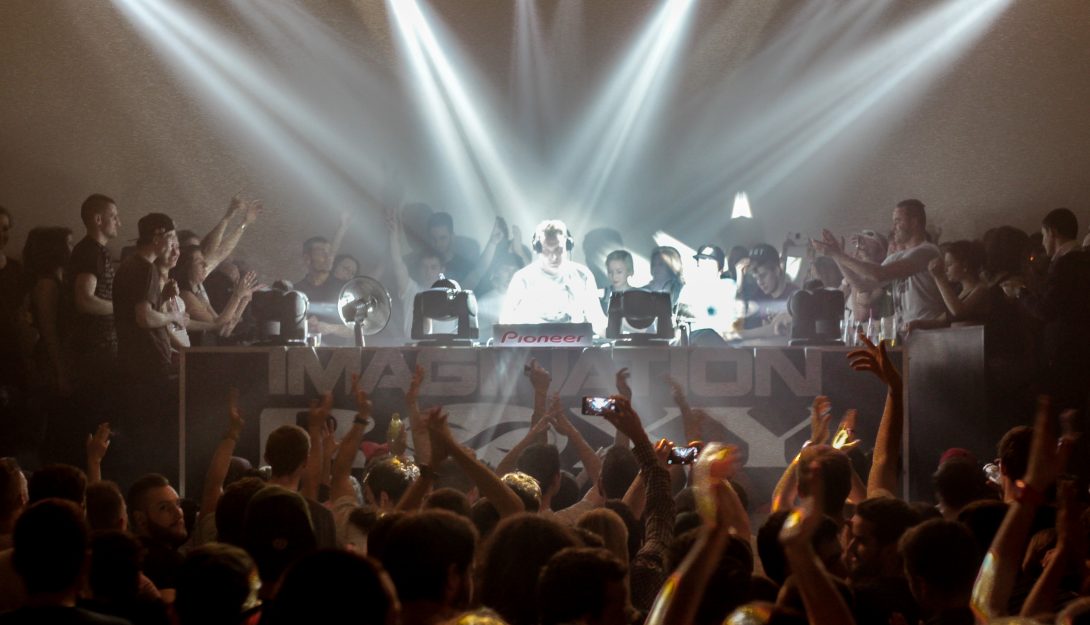 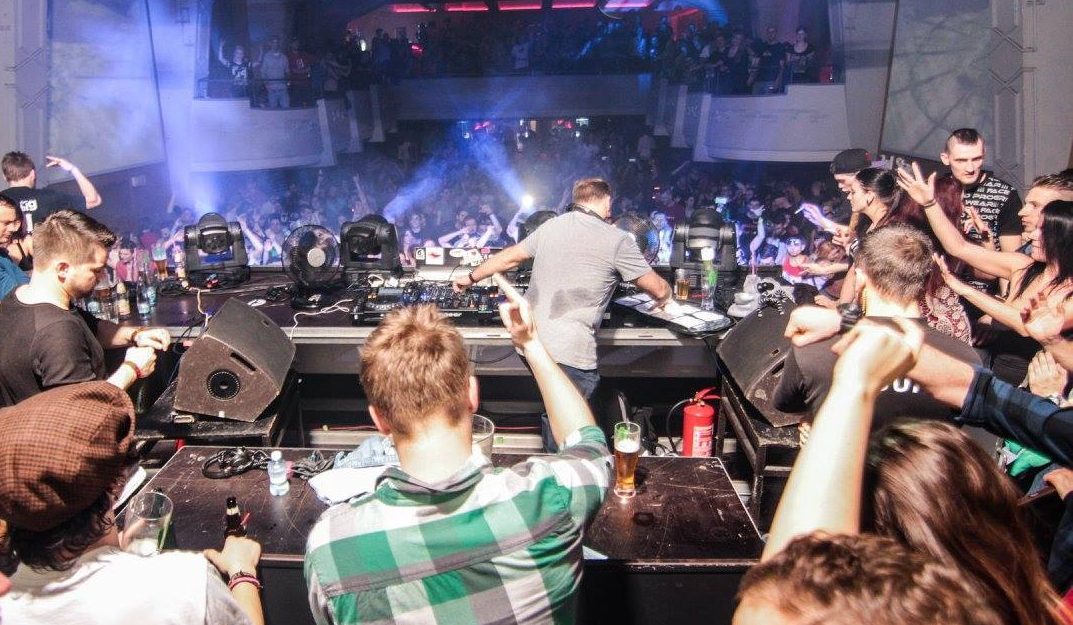 Presented by IMPACT THE DROP

An international drum and bass originator that has set the scene on fire since ’95.

DJ Aphrodite has produced the ultimate anthems ‘Stalker‘ which was featured in the infamous record shop scene in the movie ‘Human Traffic‘ (the “you got any jungle in guy” scene!).

Aphro will be laying down a 90 minute original Aphrodite and Urban Takeover set. Featuring all his classics from the last 15 years! Check out a similar set that he feature on Radio 1 here.

Support on the night includes DJ BOONBASTIC and the RINSTAGATOR, plus local support.

Bastic and Rinse are long-time Impact residents – having played alongside the nations greats over a 10 year period (Ed Rush, Total Science & DJ Zinc to name but a few). E

Expect a full 360° spectrum mix of drum and bass via their 4-seasons session.

30 x EARLY BIRD TICKETS available. Use code APHRODITE and save £3.