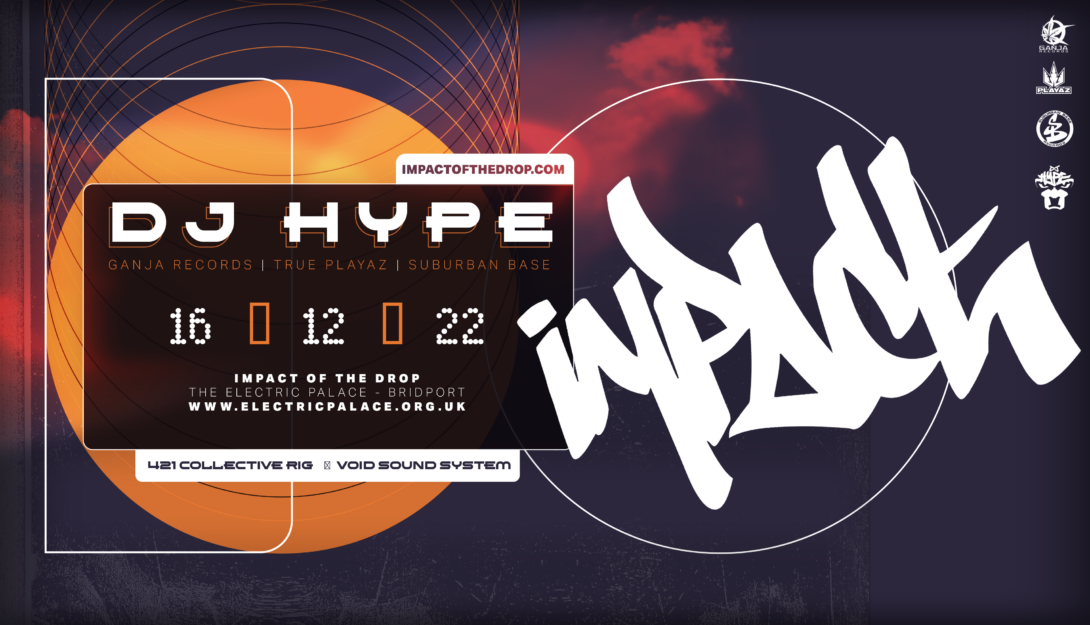 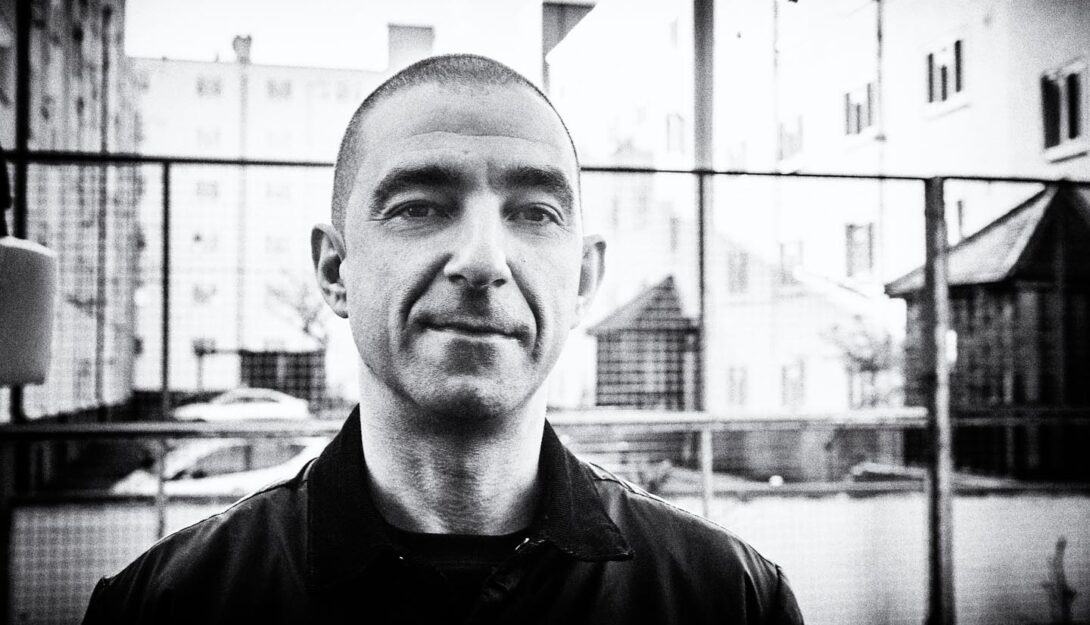 A true veteran of the DnB and jungle scene

IMPACT OF THE DROP presents

If you’ve found your way to this event listing for Dj Hype at the Electric Palace in Bridport, it’s unlikely that you’ll need to review an extended blurb covering rudimentary Dj Hype info.

You’ll know that he’s been rocking crowds since the very beginning of the jungle and drum and bass scenes.

You probably won’t need to be reminded that classics such as ‘Roll da beats’ and ‘Peace, Love & Unity’ and ‘You must think first’ are all credits on his lengthy list of productions.

And, you’ll recognise the sound of the trademark scratching (which saw him win a round of the 1989 DMC championships) and featured on dozens of now legendary tapepacks from the 90s and 00s.

You’ll know that he launched Dj Zinc’s career with ‘Super Sharp Shooter’. That he founded the seminal Ganja Records label. And, that he was the curator behind the monstorous True Playaz nights at Fabric for many years.

You’ve probably caught his show on Kiss FM, or even on Fantisy FM if you lived in London back in the day. If not, you’ve likely come across Sub Base’s iconic compilation series, ‘Drum and Bass Selection’ which he helped put together and mix.

No doubt you’ll have heard many of the classics that entered the world via the Playaz labels that he’s long been at the heart of.

Simply put, you know who he is and what he does! It’s Dj Hype. You’re here because you know the man is a master of his art and that he’ll deliver on every level when he passes through our special little town.

The rigs will be warmed up with 421 Collective’s trademark dub rattlers. The Impact team will then deliver non-stop classics and party tunes until Dj Hype takes the reigns at midnight. Expect the venue to be drenched in vibes.

DJ BOONBASTIC [Impact of the Drop]

RINSTIGATOR [Impact of the Drop]