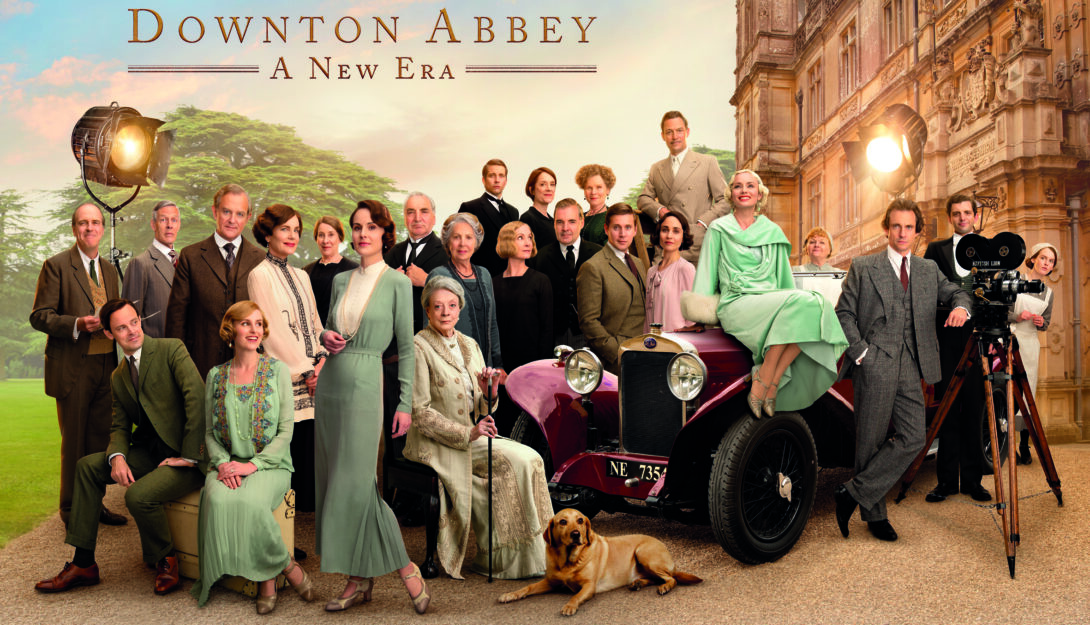 A second screening of this phenomenally popular film.

The much-anticipated cinematic return of the global phenomenon reunites the beloved cast as they go on a grand journey to the South of France to uncover the mystery of the Dowager Countess’ newly inherited villa.

Downton creator Academy-Award® winner Julian Fellowes has once again written the film’s screenplay, with Emmy and BAFTA Award-winning Gareth Neame and Emmy Award-winning Liz Trubridge back to produce with Fellowes. BAFTA and Emmy nominated director Simon Curtis (My Week with Marilyn) joined the filmmaking team to direct the sequel.

“As a capstone for the series, it’s as perfectly pitched a send-off as one could possibly wish for.”

“The gift that keeps on giving.”