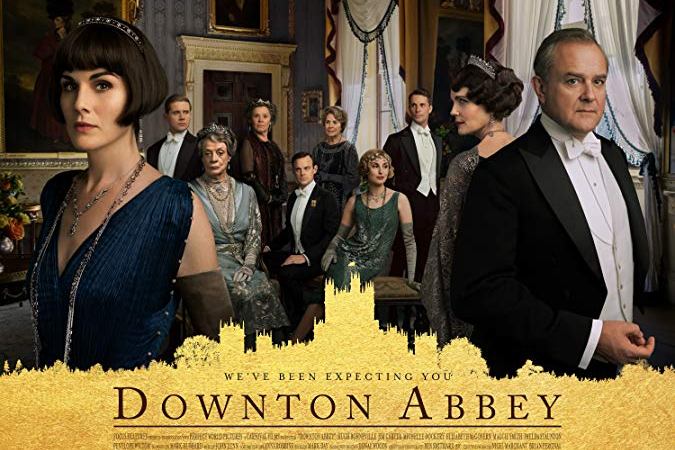 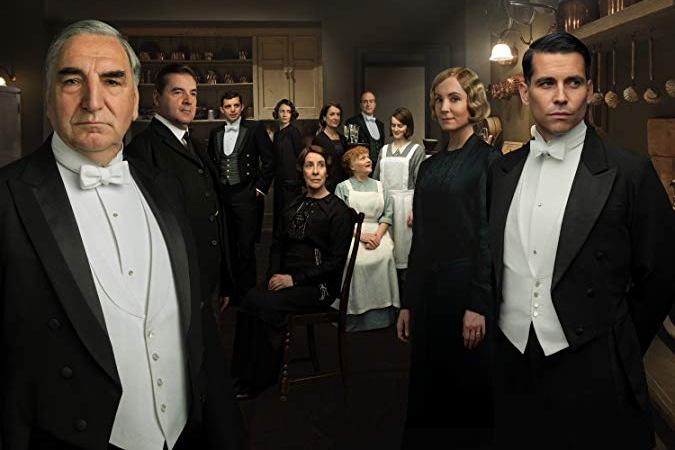 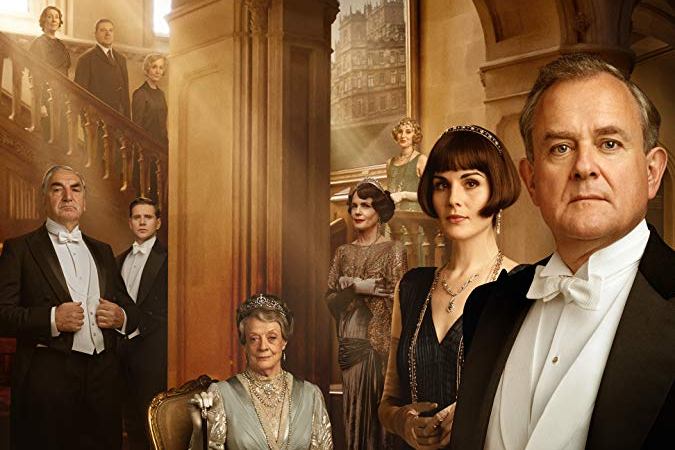 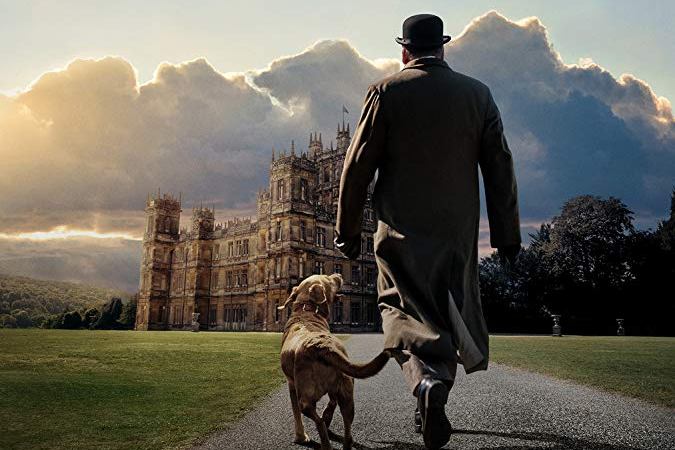 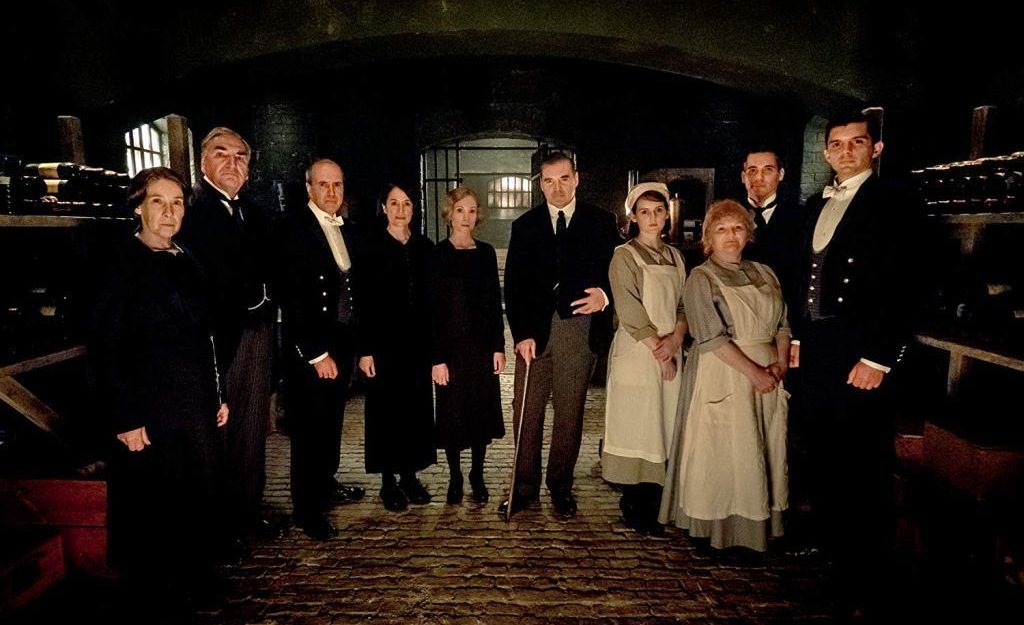 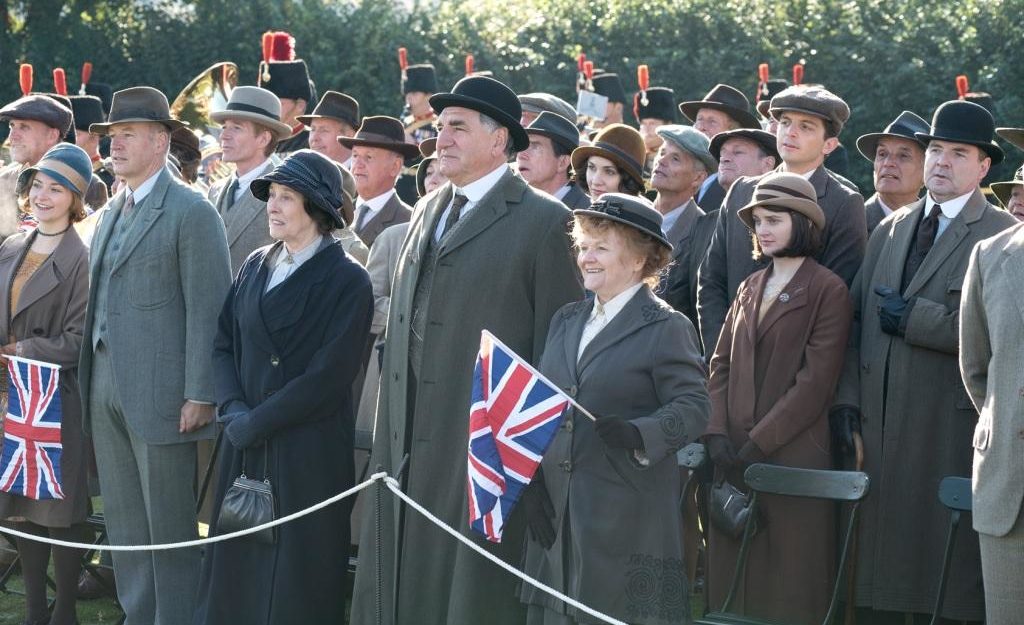 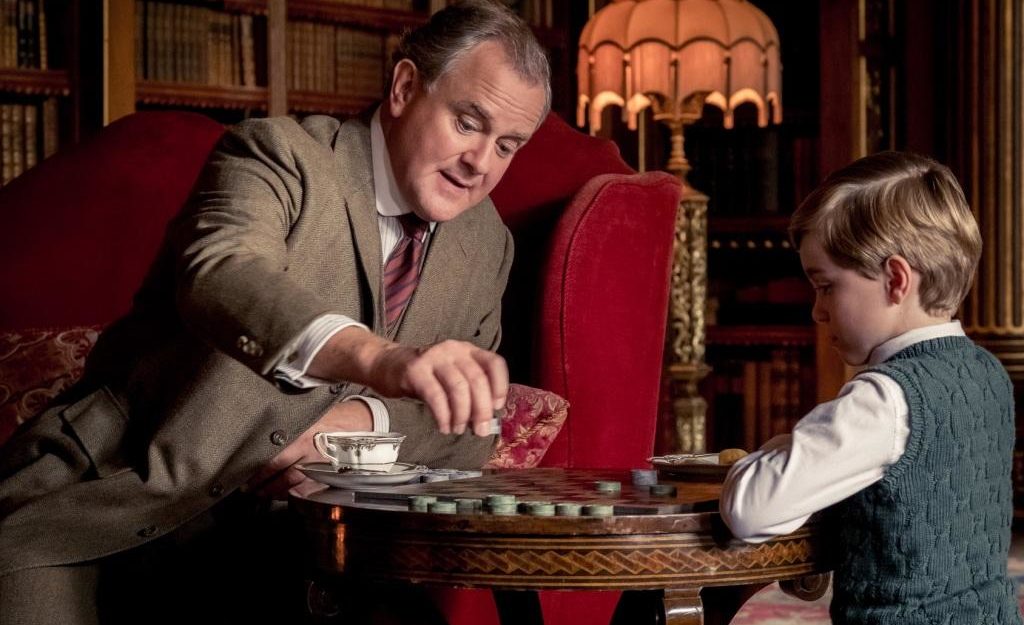 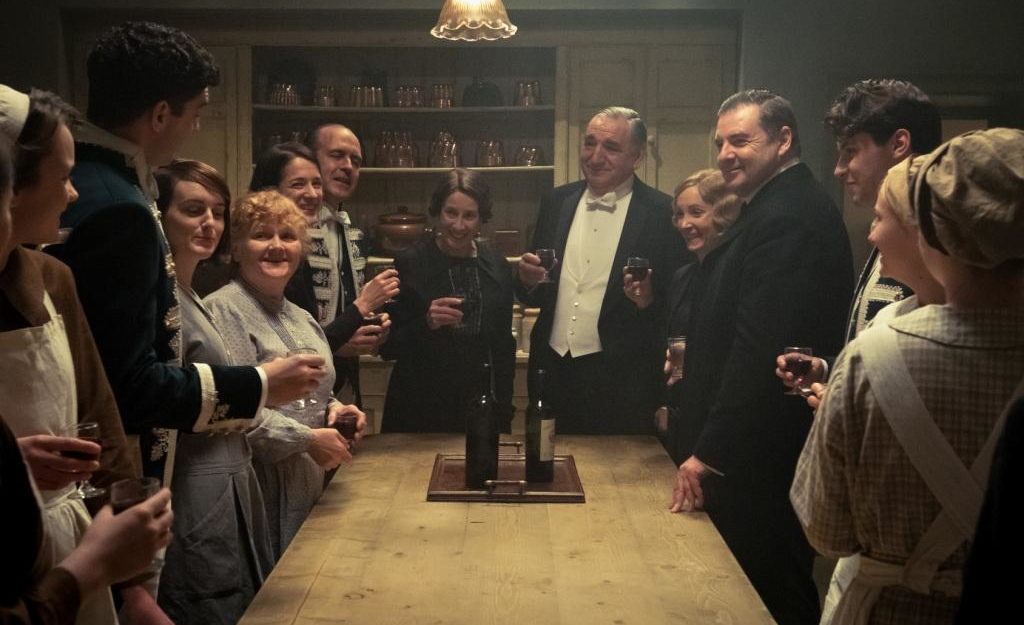 We've been expecting you.

*TICKETS FOR THIS FILM HAVE SOLD OUT*
We are showing of this film again on Sat 30 November, 7.30pm. You can buy tickets HERE

This autumn, the worldwide phenomenon DOWNTON ABBEY, becomes a grand motion picture event, as the beloved Crawleys and their intrepid staff prepare for the most important moment of their lives.

A royal visit from the King and Queen of England will unleash scandal, romance and intrigue that will leave the future of Downton hanging in the balance.

The television series Downton Abbey followed the lives of the Crawley family and the servants who worked for them at the turn of the 20th century in an Edwardian English country house.

Over its 6 seasons, the series garnered 3 Golden Globe Awards, 15 Primetime Emmy Awards, 69 Emmy nominations in total, making Downton Abbey the most nominated non-US television show in the history of the Emmys – even earning a Special BAFTA award and a Guinness World Record for the highest critically rated TV show along the way.

REVIEWS
★★★ Empire
Gentle, unchallenging drama for people who already know they like it, this is a nostalgic and rosy depiction of an England that was, surely, never so innocent.

★★★★ Daily Mirror
It plays to its established and traditional crowd-pleasing strengths of wonderful actors, majestic locations and withering put-downs, and includes a series-worth of drama packed with romance, rivalry and a royal salute

“... like the Crawley family silver, it’s so polished you can practically see your face in it.”

“Downton Abbey distills many of the ingredients that made the show an enduring favourite, welcoming fans back for a fittingly resplendent homecoming.”