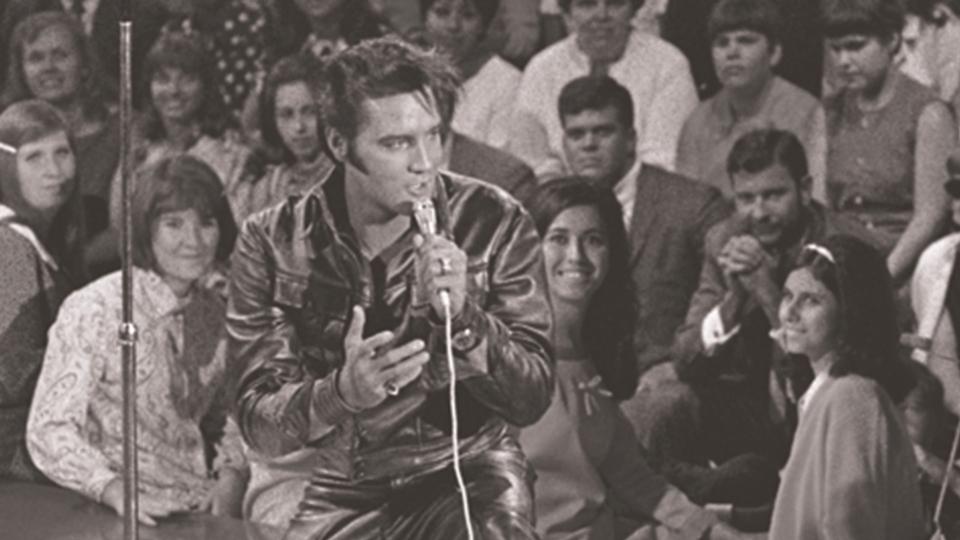 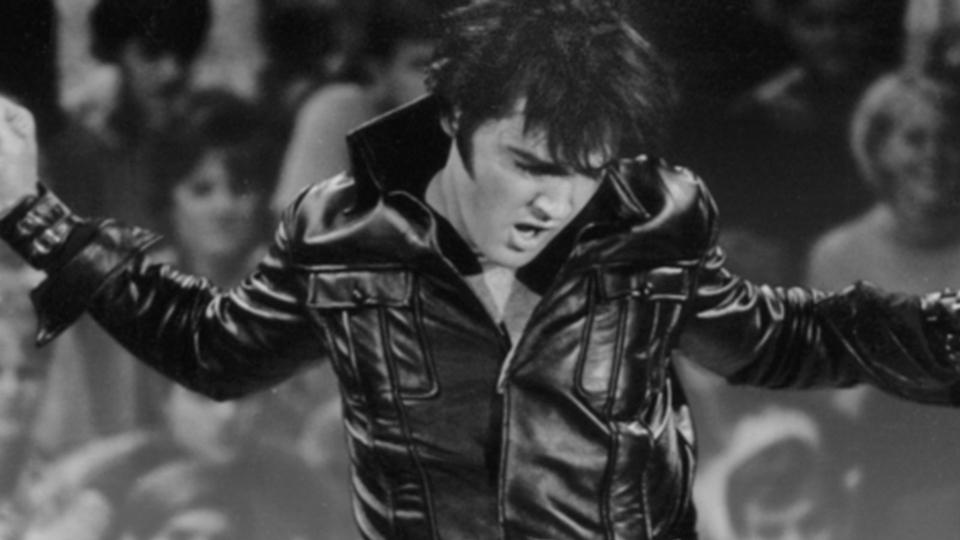 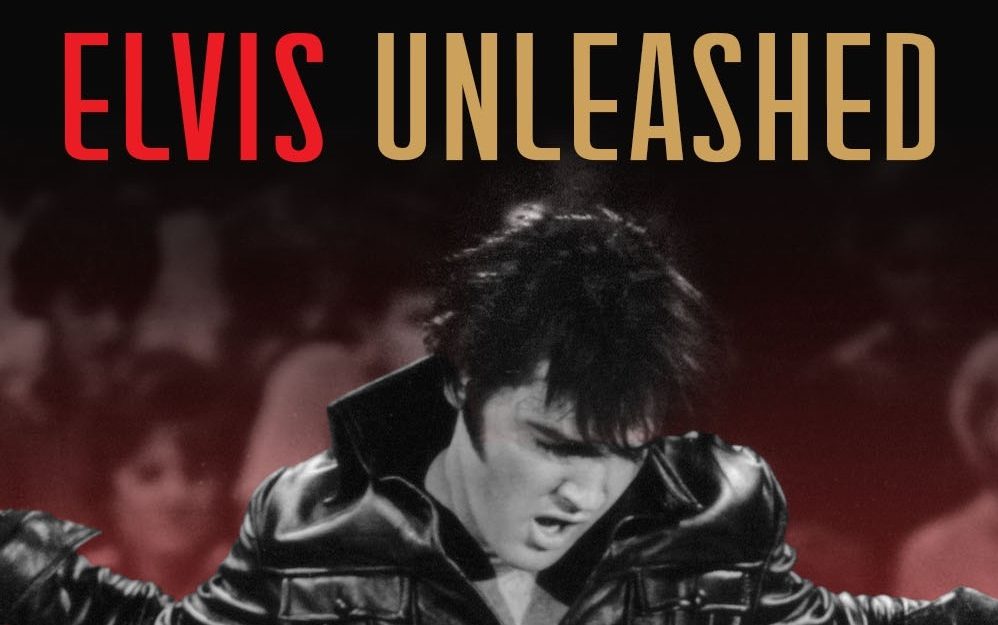 Never wait for tomorrow, what if tomorrow never comes?

*THIS SCREENING HAS BEEN CANCELLED* due to low ticket sales.
All ticketholders have now been contacted and offered a full refund.

See Elvis like you never have before on the big screen!

Quaid and Jackson perform Elvis classics, while Randy Lewis discusses the behind-the-scenes interactions that Steve Binder had with Elvis and his manager Colonel Parker, combining to create a new insightful celebration of the King himself.

WHY WAS THE ’68 COMEBACK SPECIAL SO SPECIAL?
Elvis Presley, the undisputed King of Rock ‘n’ Roll, with over 1 billion record sales to date, performed on December 3, 1968 at what was to become a legendary event, playing his greatest role: himself.

It was seen by many as his most notable achievement as a stage performer. The special saw him perform alone as well as in jam sessions with Scotty Moore & D.J. Fontana, his early backing musicians.

Elvis put on the kind of crackling, charismatic show that helped make him the most iconic rock and roll star of all time