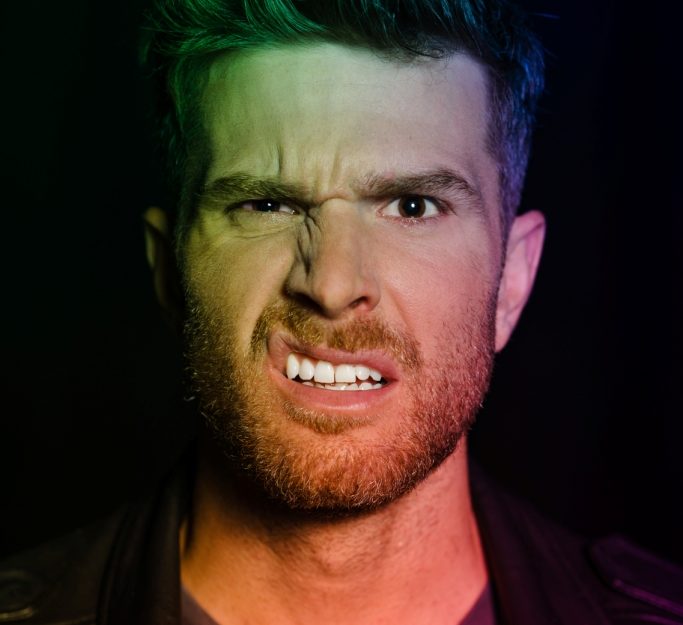 Join Joel as he brings you bang up to date on his life since his last live show!

He has become a regular face on TV, from being a finalist in 2016’s I’m a Celebrity, Get Me Out of Here! (ITV), to then hosting ITV2’s I’m a Celebrity Extra Camp alongside Scarlett Moffatt and Joe Swash.

He starred in two series of the critically acclaimed Comedy Central Show Joel and Nish VS the World, is the co-host of ITV2’s new dating show Singletown and he’s the presenter of the soon-to-be-aired international smash The Masked Singer (ITV).

The start of 2019 saw Joel release a 30 minute stand-up special for NETFLIX as part of a global comedy event Comedians of the World.

He has also achieved a place on the Sunday Times Bestseller list with his book It’s Not Me It’s Them which was recently released in paperback.