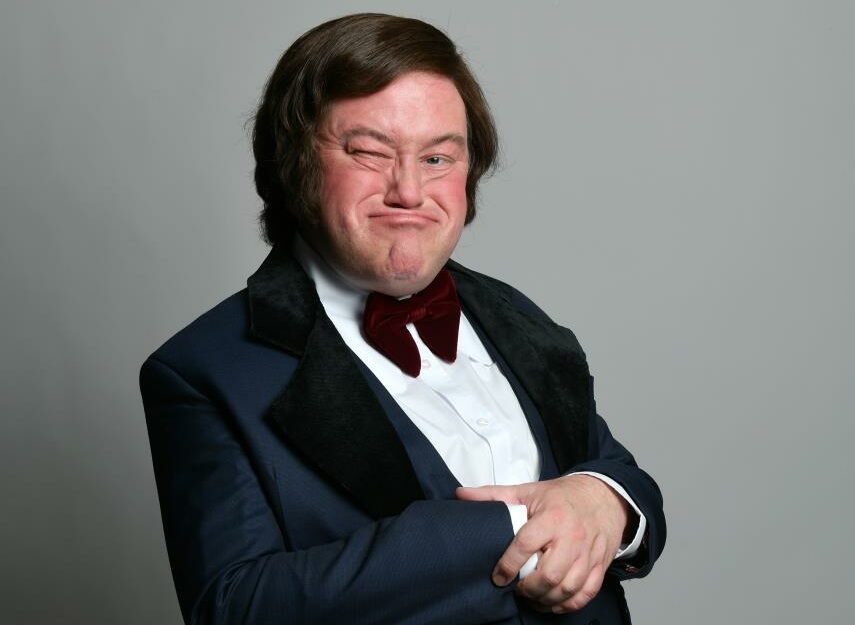 Jon Culshaw brings his brand new show to the Palace

Jon Culshaw (Dead Ringers, The Impressions Show) stars in this funny, affectionate and poignant celebration of the much-missed comedy legend.

Join Les as he summons forth a wealth of characters and incidents from his eventful life and career, as he travels on Concorde at twice the speed of sound 68,000 feet above the Earth, in this new play from BAFTA and Olivier Award winning writer Tim Whitnall and director Bob Golding.