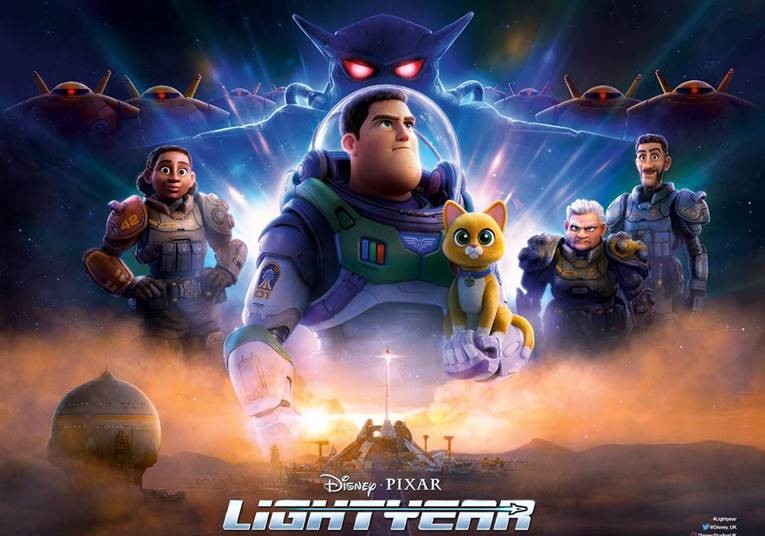 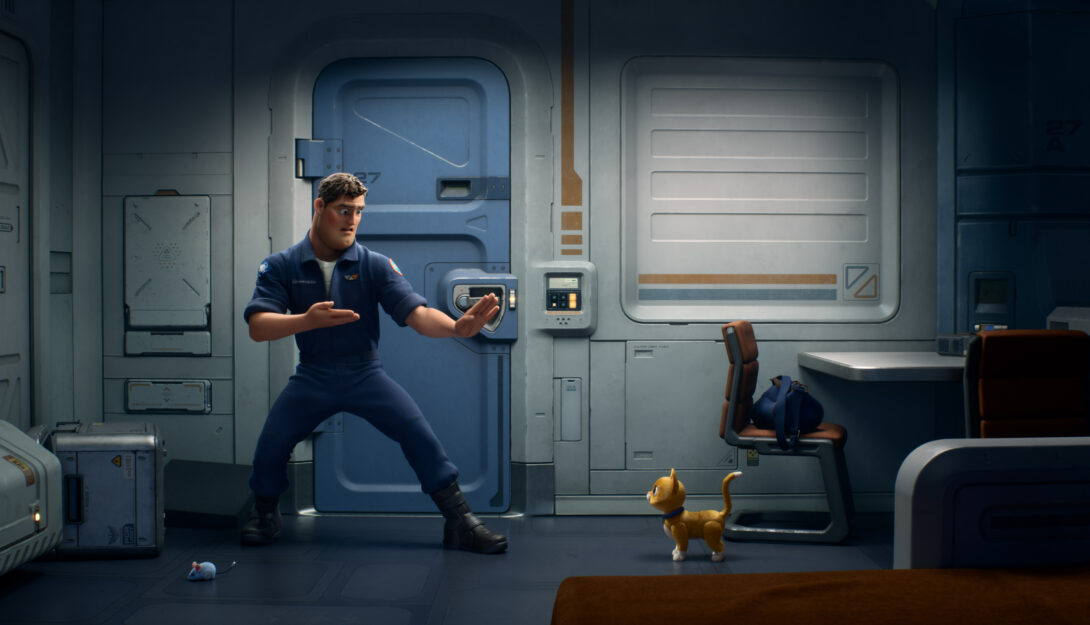 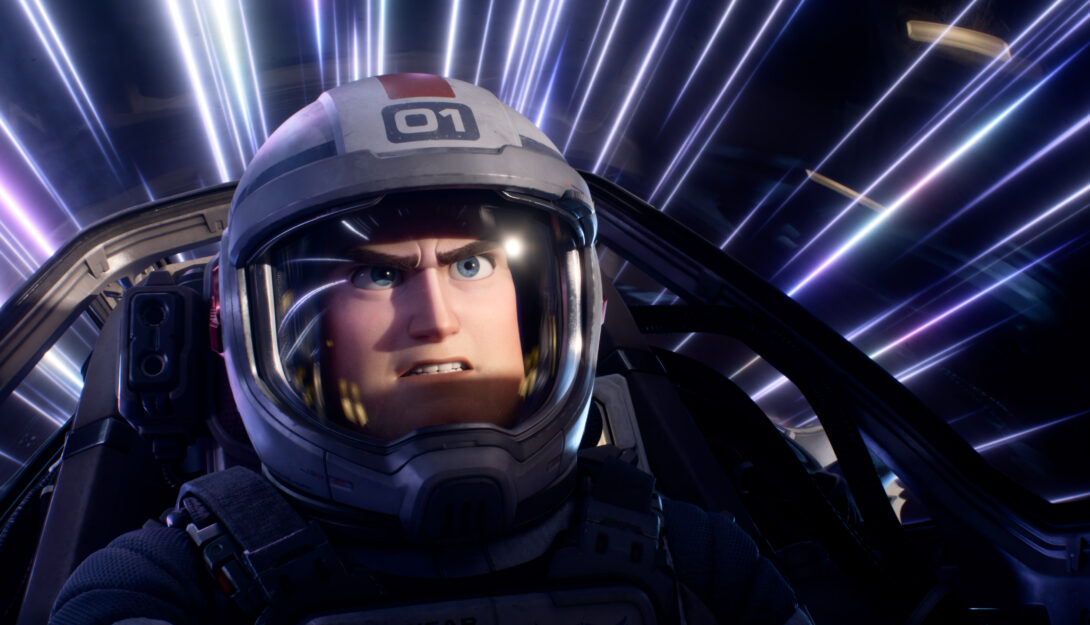 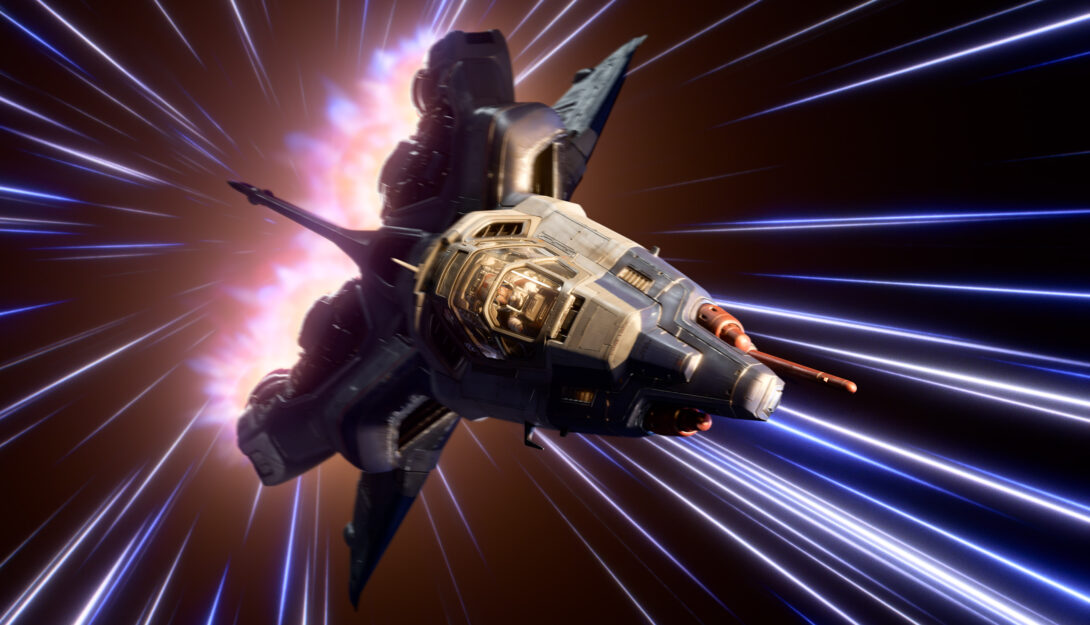 Every hero has a beginning.

The story of Buzz Lightyear and his adventures to infinity and beyond.

Buzz and his Star Command team have been stuck on the ground for a full year but are now ready for their first test flight.

As Buzz ventures off into space, he’s thrust into battle with Emperor Zurg and his army of really, really big robot soldiers.