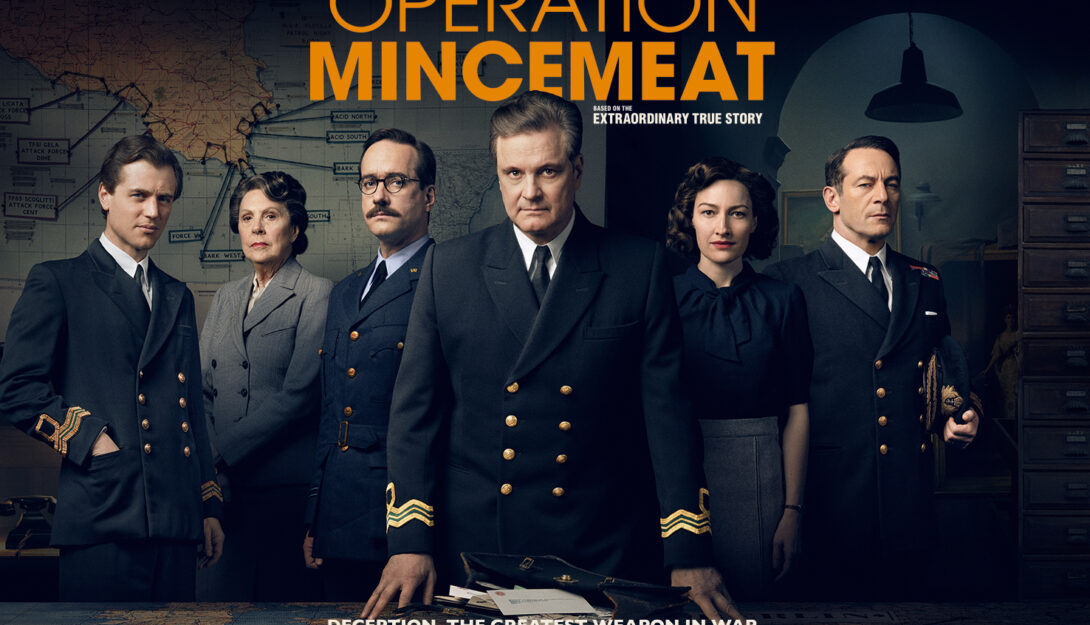 In 1943, two intelligence officers conceived an ingenious plan called Operation Mincemeat–get a corpse, equip it with secret, but false and misleading, papers concerning an Allied invasion, then drop it off the coast of Spain where German spies would, they hoped, take the bait.

As the Allies are determined to launch an all-out assault on Fortress Europe, they face an impossible challenge – to protect a massive invasion force from entrenched German firepower and avert a potential massacre.

Empire ★★★
This is a British film to its tea-soaked core.

“Matthew Macfadyen steals the show in a pacey war thriller”