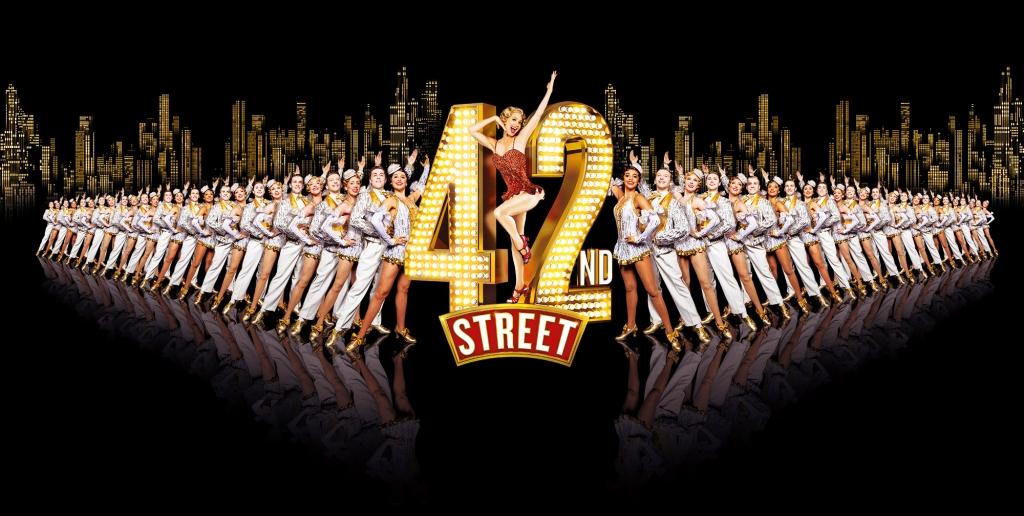 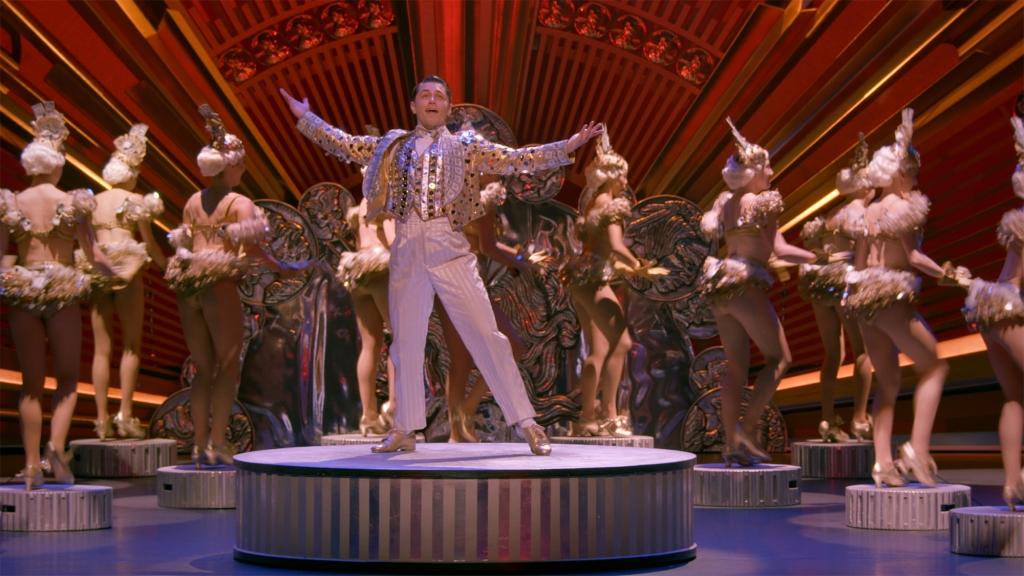 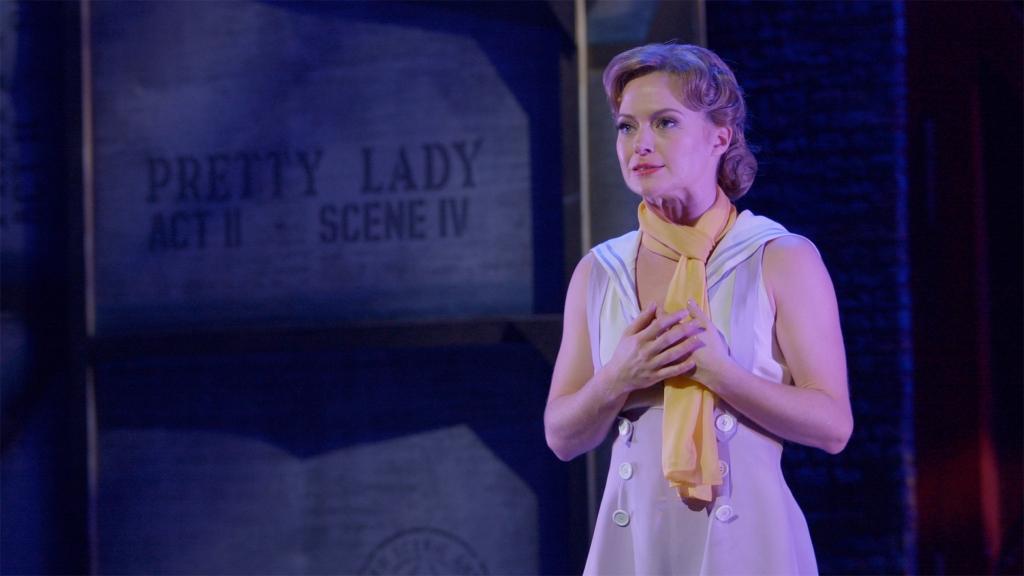 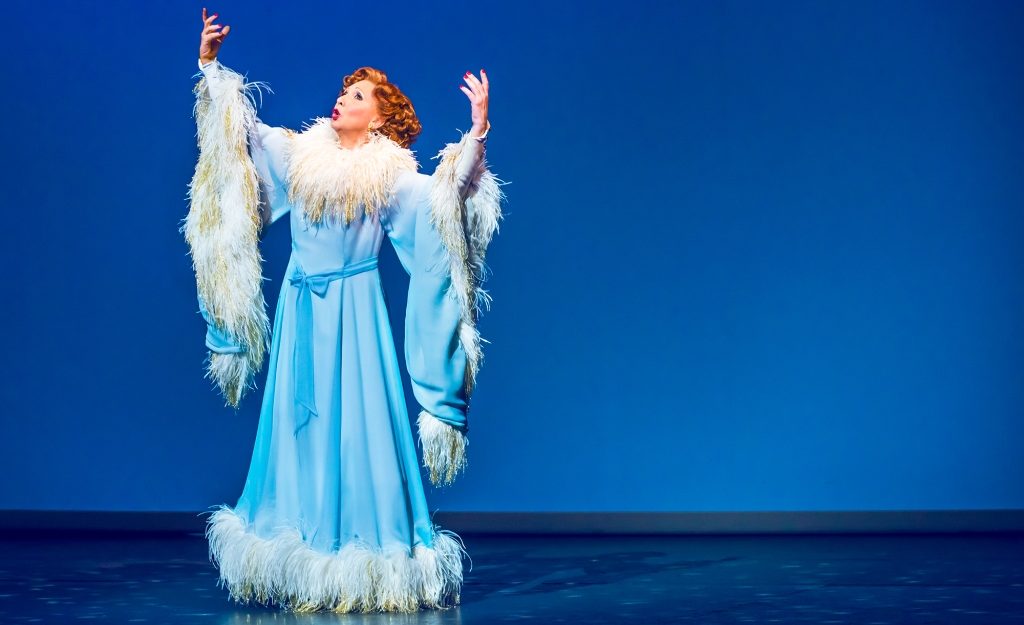 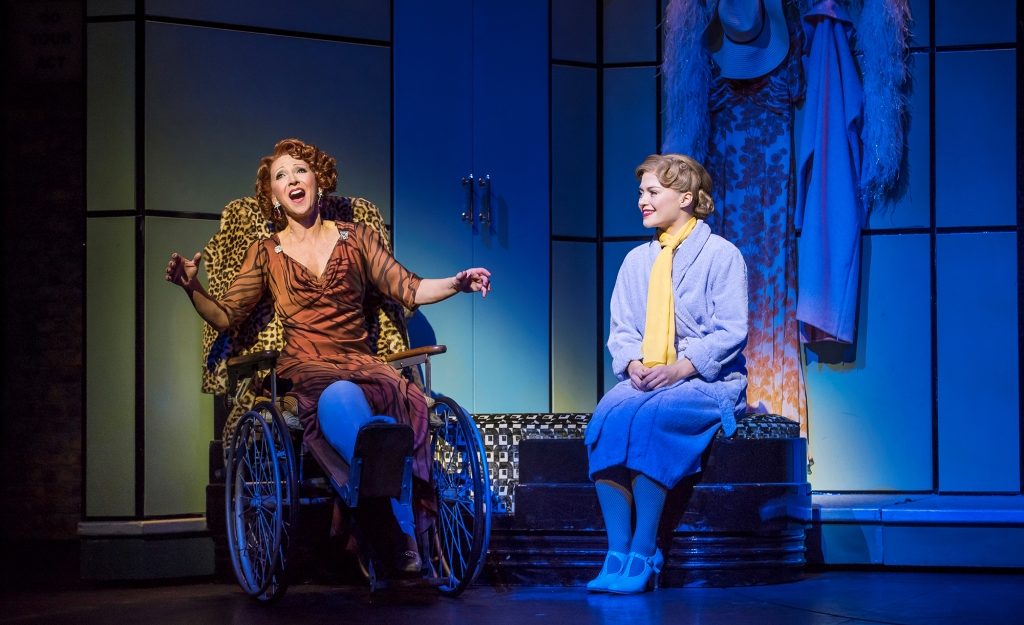 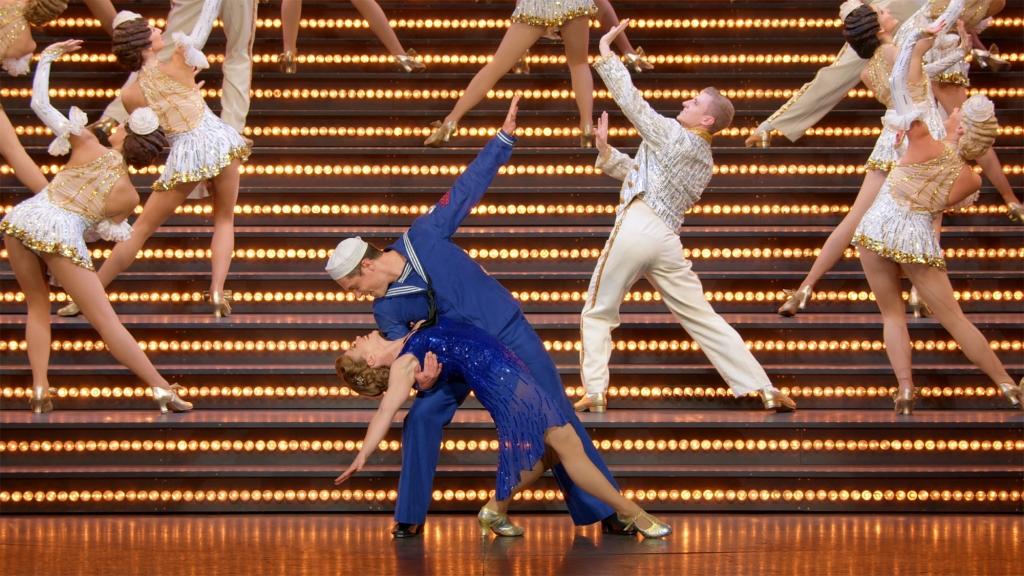 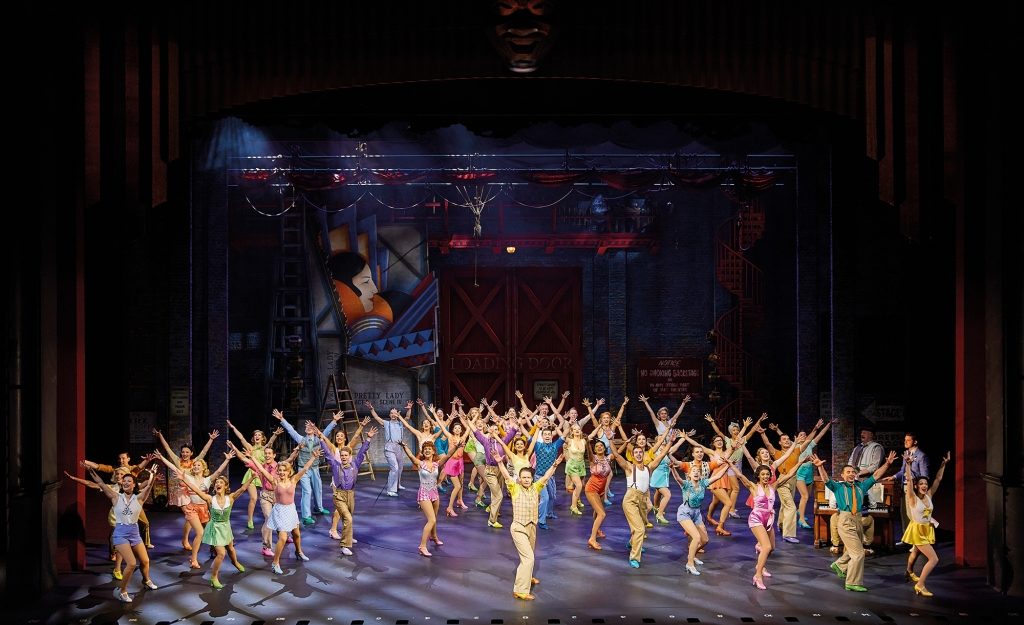 Telling the story of Peggy Sawyer, a talented young performer with stars in her eyes who gets her big break on Broadway, this is the largest ever staging of the Tony® Award-winning musical and it was filmed live at the magnificent Theatre Royal, Drury Lane, in the heart of London’s West End.

Fresh off the bus from small-town America Peggy is just another face in the chorus line on Broadway’s newest show. But when the leading lady gets injured, Peggy might just have the shot at stardom she’s always dreamed of…

Featuring iconic songs 42nd Street, We’re In The Money, Lullaby Of Broadway, Shuffle Off To Buffalo, Dames and I Only Have Eyes For You, this is pure musical magic on the big screen – entertainment doesn’t get bigger than this!