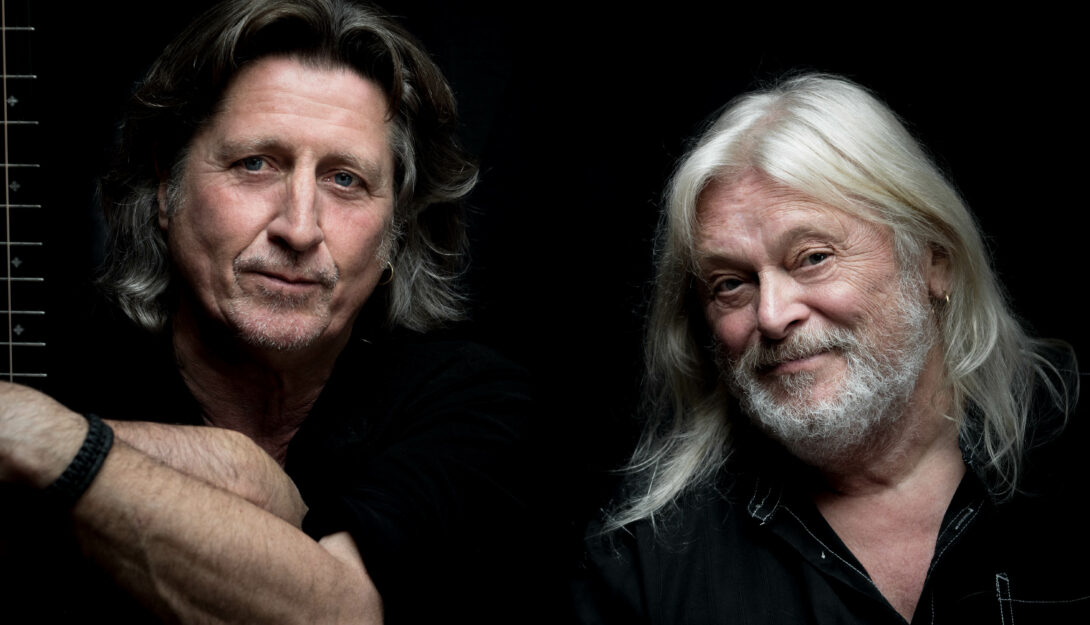 The Best One Yet Tour.

Music legends Phil Beer and Steve Knightley will return as Show of Hands to captivate audiences with live renditions of their award-winning hits and festival favourites, two years since their concerts were cancelled due to Covid-19.

The evening will feature a set of iconic signature tracks from the last 25 years, encapsulated on their soon to be released new album Singled Out, whilst the second set will bring together new material and classic Show of Hands tracks.

Over the years you may be aware that Steve and Phil have never worked for set fees but for a percentage of the total ticket sales – this has been their business model from the village hall to the Albert Hall and has enabled many of you to promote risk-free ’Show of Hands’ concerts yourselves.

However, with less than a month to go it seems that lots of people are still understandably hesitant about returning to live music venues and it is with heavy hearts that we realise that the projected income simply cannot sustain the larger four-piece line up featuring Miranda and Cormac.

So rather than cancel or postpone shows the evening will now feature Steve and Phil in their original duo format, with the first set focusing on songs from the forthcoming album ’Singled Out’ with the second set being a mix of new material and classic ‘Show of Hands’ anthems.

We do hope that you understand the situation.

Times are hard for everyone in entertainment at present and we haven’t taken this decision lightly, but with your support and goodwill we hope that this will still be a popular and successful tour and Steve and Phil look forward to seeing you out there.