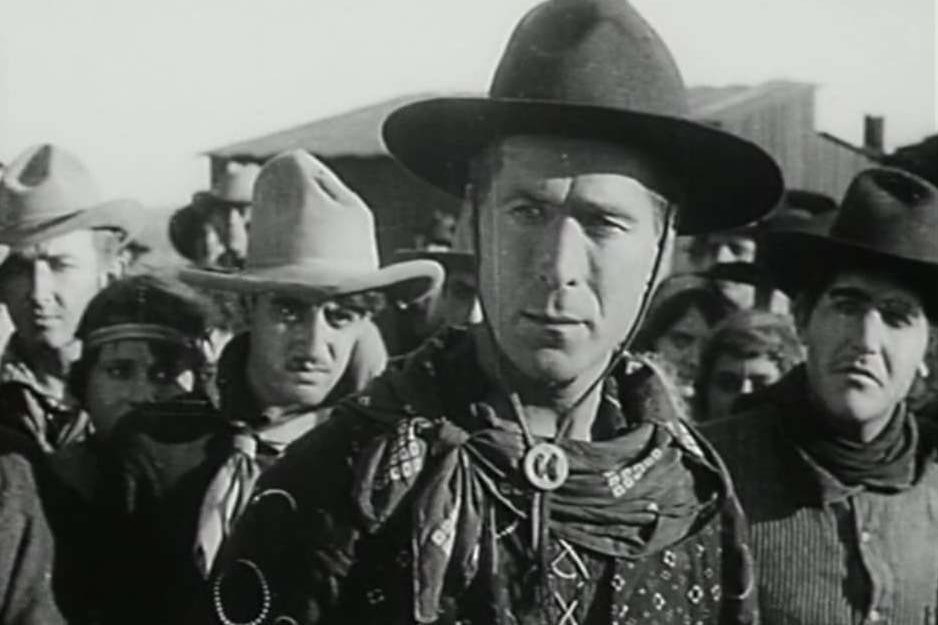 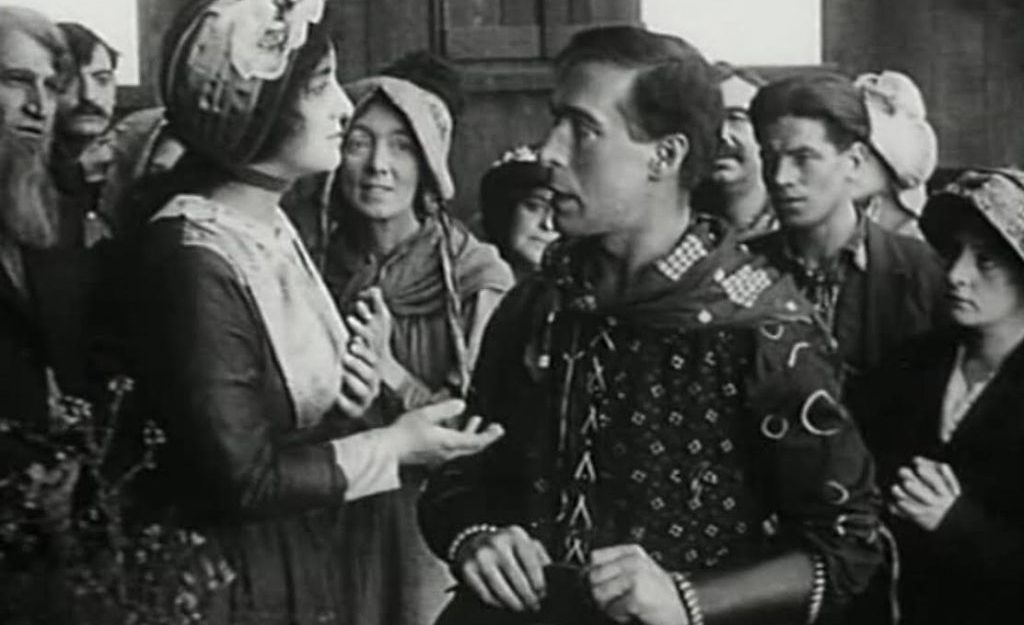 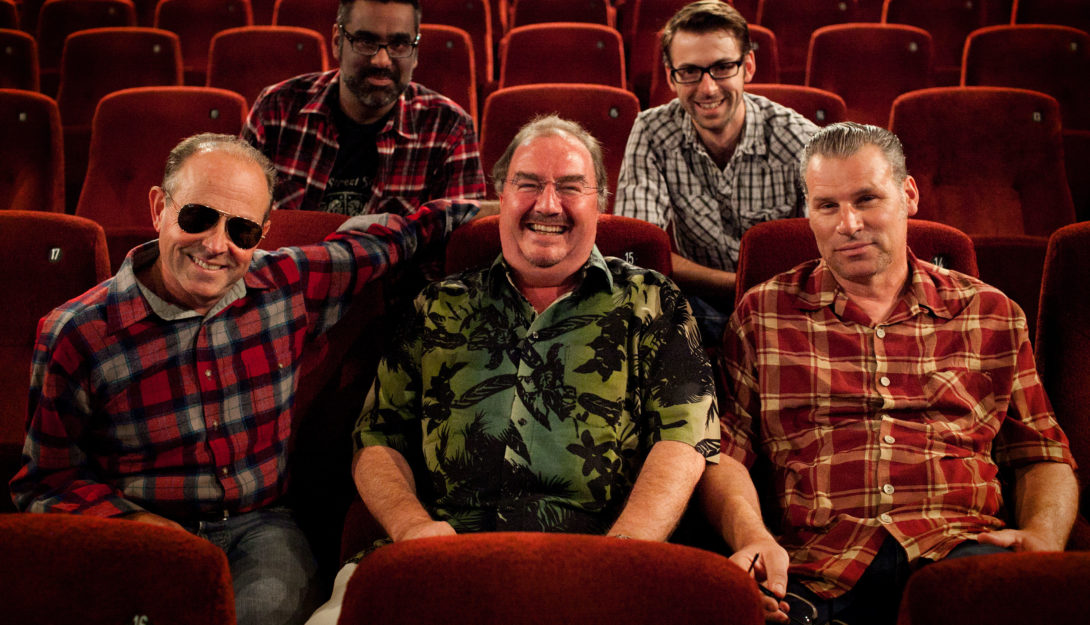 With live musical accompaniment from The Dodge Brothers plus Q&A

This is a very special event for Bridport and The Electric Palace.

We are delighted to announce our screening of Hell’s Hinges (1916) a silent film, with live musical accompaniment from The Dodge Brothers.

This follows on from the success of our first ever silent black & white film Beggars Of Life (1928) which we screened in September 2018 to a sell out audience.

After the film, there will be a Q&A with Mark Kermode (The Observer chief Film Critic, BBC TV Presenter), Neil Brand (writer & presenter BBC 4 series ‘ The Sound Of Musicals’, The Sound Of Movie Musicals’, ‘Sounds of Cinema : The Music That Made The Movies’) Dr Mike Hammond (Associate Professor, Film Department, University of Southampton), Aly Hirji (rhythm guitar, mandolin, vocals and all round nice guy) and Alex Hammond (washboard, snare drum, percussion).

Hell’s Hinges (1916)
She’s the saintly sister of a debauched minister. He’s a somewhat homicidal gunslinger determined to run the church right out of town. Is that romance in the air? Marvelously apocalyptic western from everyone’s favorite Good Bad Man, William S. Hart.

READ MORE about this film

A video message from the band….

The Dodge Brothers & Silent Cinema
Silent cinema was never silent. Trust me I’m a Doctor.
Before sound arrived in Hollywood in 1928 the movies always had some noise associated with them and the Dodge Brothers are steeped in that tradition; making rackets to stories to raise an eyebrow, infect your feet with rhythm, and prompt maybe a laugh or a tear.

With our fifth Dodge Brother Neil Brand, expert silent pianist and composer, we fly the flag for silent cinema.

We have played to silent films at the finest venues in the land, The Barbican, The National Film Theatre, BFI, The National Media Museum and anywhere that the high art of playing live to silent film is appreciated. In 2014 The Dodge Brothers were the first band to accompany a silent film at Glastonbury Festival.

Our approach is simple: we derive our music from what might have been played in the cinemas in towns such as Clarksdale Mississippi, or Troy Alabama.

We bring the jug band/skiffle style to westerns and hobo films. With Louise Brooks and Wallace Beery in Beggars of Life (William Wellman,1928) we take as our inspiration the music of Bukka White (Po’ Boy), Charlie Poole (Goodbye Booze) and Furry Lewis (Kassee Jones).

We also include some of our own songs (written in 1928 of course) and look to the protest songs of Woody Guthrie for inspiration for the Soviet gem The Ghost Who Never Returns (Abram Room, 1928). We draw on the eternal ‘Fair and Tender Ladies’ and gambling songs for the noble William S. Hart western White Oak (Lambert Hillyer, 1921).

Our own western motifs (copied years later by Ennio Morriconi), are accompanied by the raunchy vamps of Jelly Roll Morton and the powerful Charlie Patton hymn ‘Oh Death’.

Each and every performance is unique.

This time we are barnstorming The Bridport Electric Palace (built in 1926), with washboards, banjos and a whole lotta heart. You heard it here first!