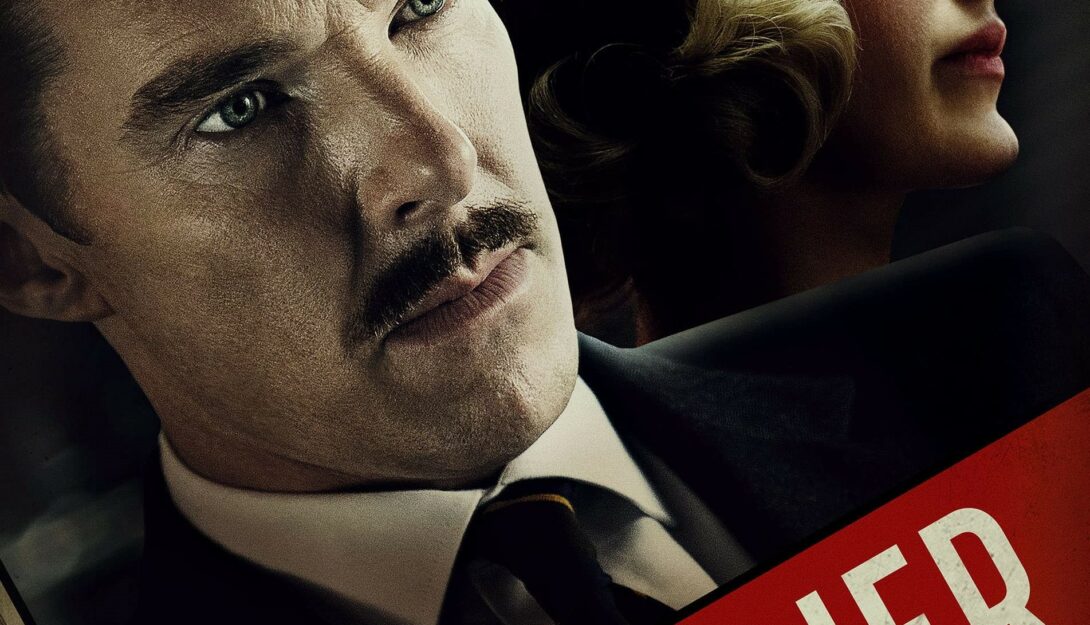 The story of a very unlikely friendship that changed the course of history.

It’s the early Sixties and Greville Wynne (Benedict Cumberbatch) is an English salesman. He’s also helping MI6 and the CIA to spy on the Russians.

His flaws make him perfect for the job. Greville is not quite as dim as he pretends to be, but he’s definitely not over-endowed with brains. Think of him as a dumb Bond.

Greville Wynne was a real-life figure and this film’s mission is to show how he evolved into a genuine hero, thanks to his friendship with wise, brave and poetic Russian mole Oleg Penkovsky (Georgian actor Merab Ninidze).

Oleg’s info, passed along by Greville, allows Kennedy to get the upper hand in the Cuban Missile Crisis.

Yet when the KGB realise that Oleg is a double agent, the Britain and American spy chiefs say they can’t possibly intervene.

Horrified by such callous behaviour, Greville and CIA agent Emily (Rachel Brosnahan) hatch a daring plan to save the Russian’s skin.

★★★★ Empire
‘The story of a very unlikely friendship that changed the course of history.’

★★★ The Evening Standard
‘Its best moments are haunting’