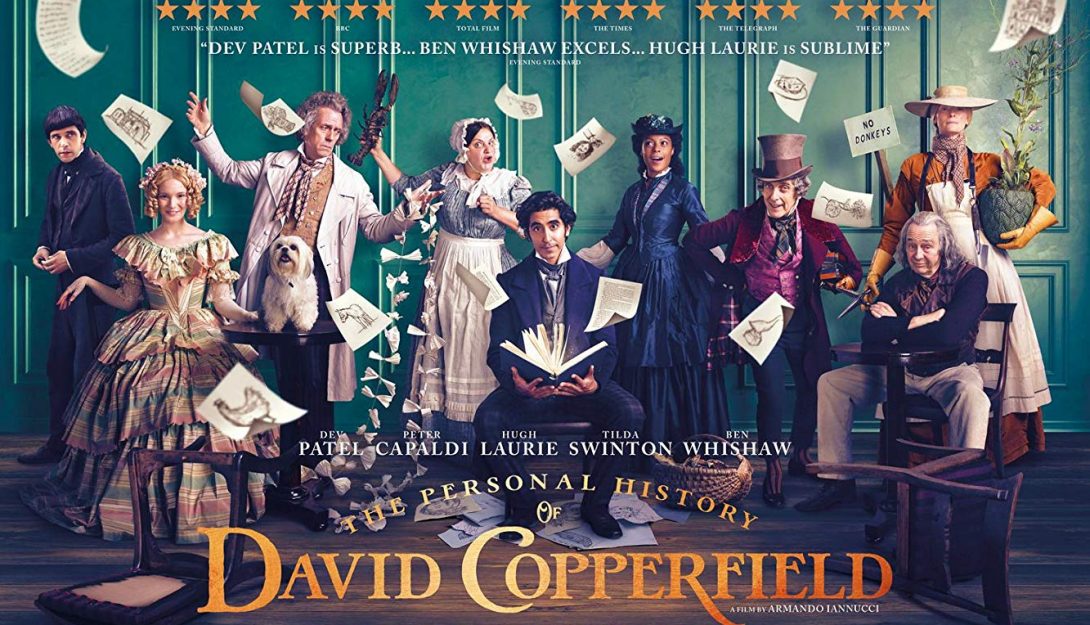 ★★★★ Dickensian wit given new life by the magic of Iannucci

David Copperfield (Dev Patel), born in Victorian England, lives the first few years of his life in a loving, happy home kept by housekeeper Peggotty (Daisy May Cooper). Yet, as he grows older, he discovers life is difficult and certainly not fair.

After his mother marries again, David’s life is set on a path where he’s bounced between challenges and hardships.

These include working in a bottle factory, attending boarding school and moving to his harsh aunt Betsey Trotwood’s (Tilda Swinton) country home – only for her later to lose her fortune.

As he endures these varied troubles, David seeks social status, romance and friendship.

All the while, he holds tightly onto his longstanding ambition: to become a writer.

Director Armando Iannucci (The Death of Stalin, Veep, The Thick of It) brings his dark, satirical humour to Charles Dickens’s arresting story about a man’s development and ambitions throughout everything that life throws at him.