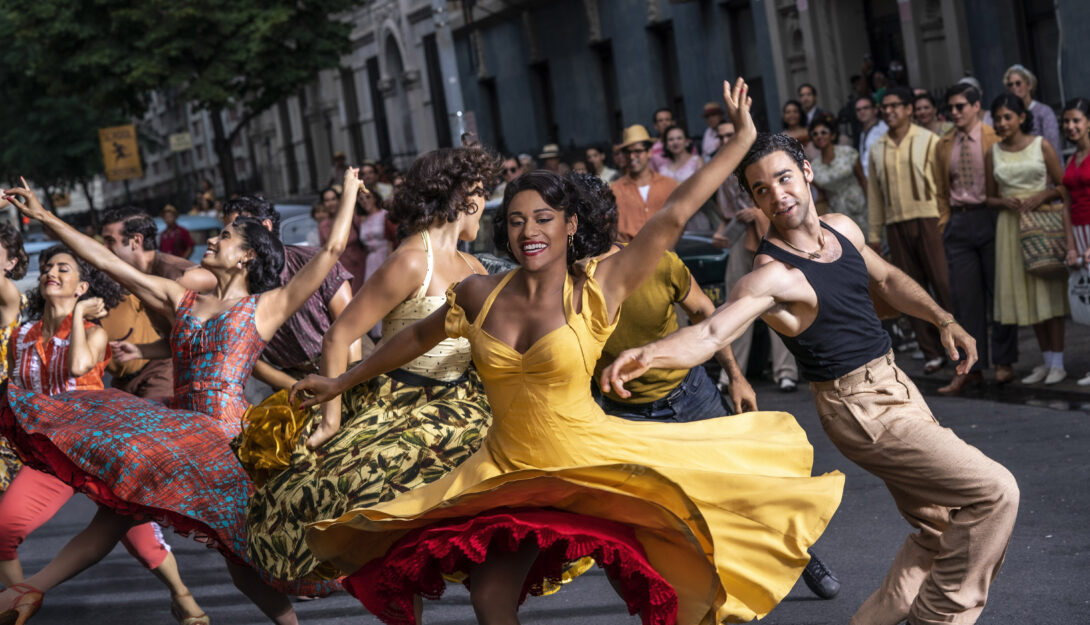 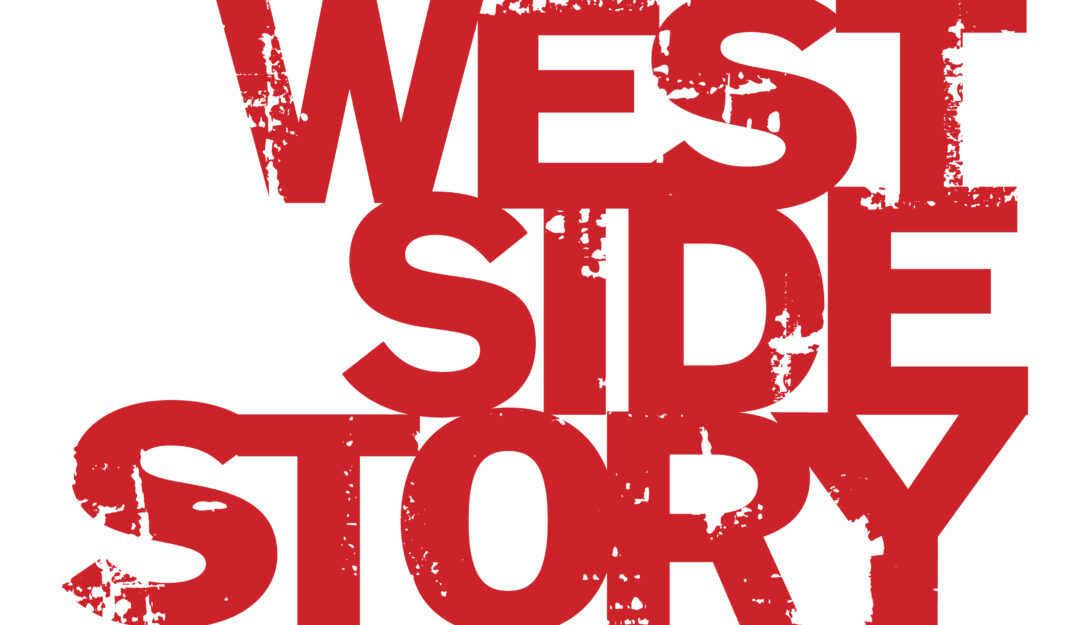 The classic tale of fierce rivalries and young love.

Bringing together the best of both Broadway and Hollywood, “West Side Story” has been adapted for the screen from the original 1957 Broadway show, with book by Arthur Laurents, music by Leonard Bernstein, lyrics by Stephen Sondheim and concept, direction and choreography by Jerome Robbins.

A story that has captivated audiences for decades.

Not just a love story, but a culturally significant work with a central premise – that love transcends prejudice and intolerance

★★★★★ The Guardian
‘a re-telling that will leave you gasping.’

★★★★★ The Telegraph
‘a film which fuses the colour and euphoria of a Golden Age movie musical with the teeming, dirty-fingernailed grandeur of a classic American immigrant epic.’

★★★★★ Empire
Heartfelt and heart-breaking… An adaptation faithful to its roots but also, always, alive to the modern world.’