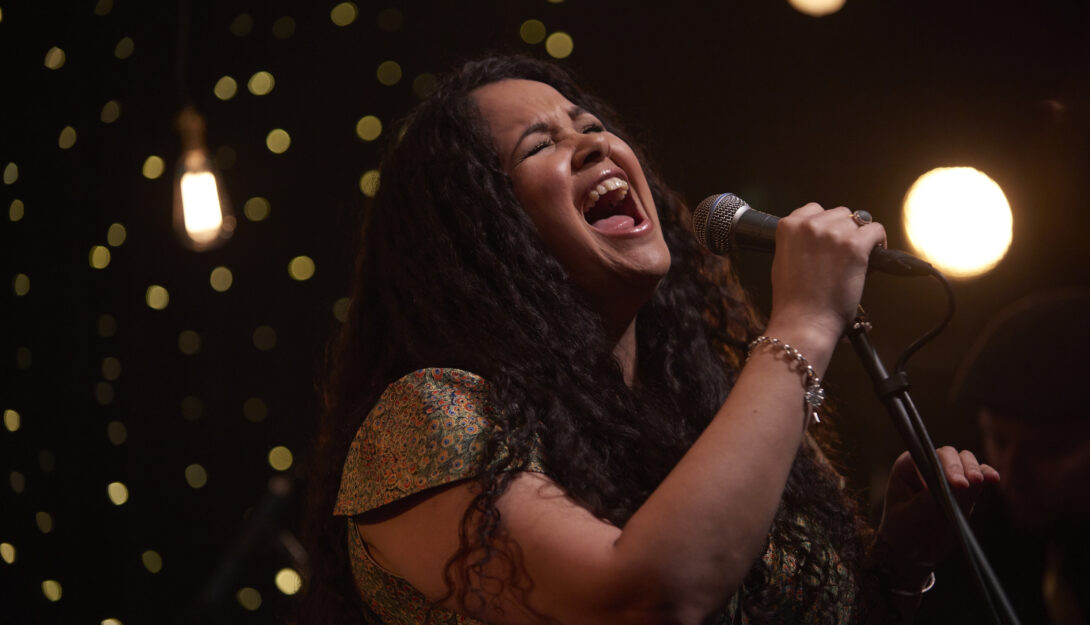 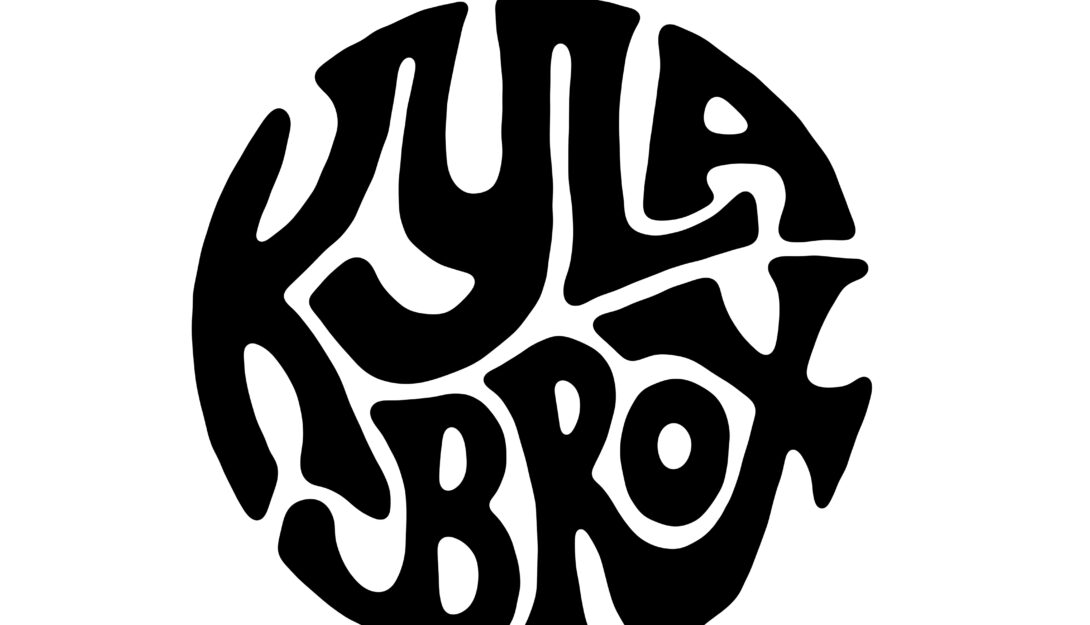 Blues and soul become inextricably entwined in award-winning singer-songwriter, Kyla Brox, whose raw talent has seen her described as “the finest female blues singer of her generation”.

In a huge nod to her ongoing stature in British Blues, the UK Blues Federation made Kyla an official Ambassador of UK Blues in 2016 and she is one of only three British singers privileged to be included in the 50 Women of the Blues Spotify playlist.

Daughter of cult blues figure, Victor Brox, the Mancunian vocalist began her career as a teenager in her father’s band and has now honed her own sophisticated sound, as heard on her critically acclaimed 2016 album, Throw Away Your Blues and the scintillating, multi-faceted new 2019 album, Pain & Glory.

Kyla also plays in duo form with her husband, virtuoso acoustic guitarist, Danny Blomeley, whose playing, by turns delicate and unrestrained, has earned him a following in his own right.

With many albums under her belt and many miles covered on the road, touring all over the world, Kyla Brox is widely regarded as one of the very best soul-blues singers the British Isles has ever produced.

“An authentic soul diva… sensitive, sexy, and with infinite reserves of sassiness”

“Surely one of the finest voices Britain has ever had”