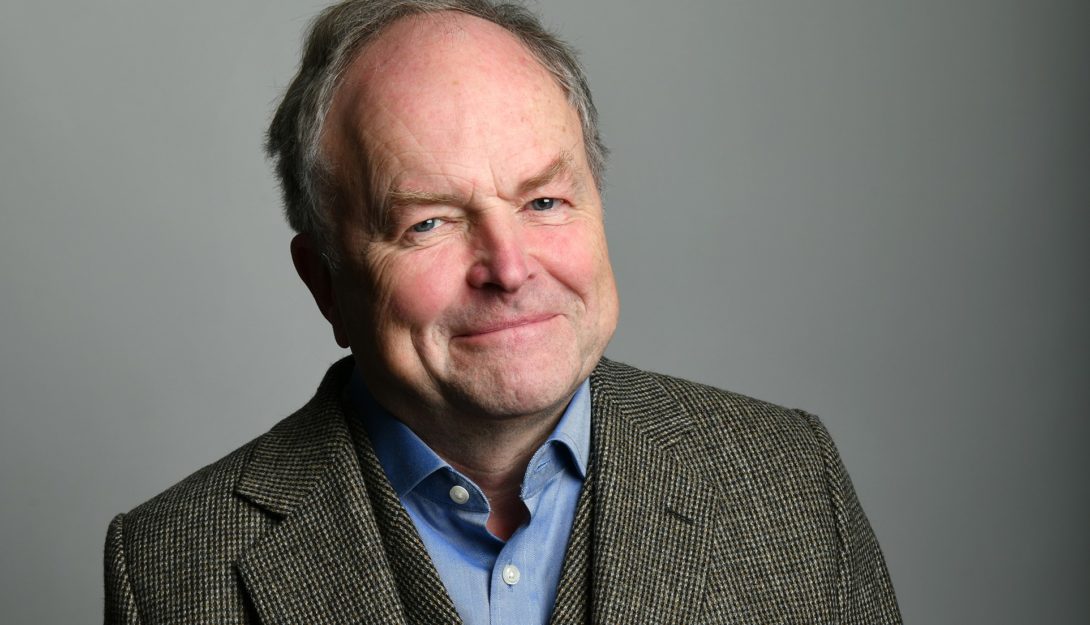 CLIVE ANDERSON: ME, MACBETH & I

The host of Whose Line Is It Anyway, Loose Ends and Talks Back takes to the road with his much-anticipated first ever solo tour.

On Weds 18 March 2020 the Bridport Electric Palace received this message…….

No doubt missing out on the chance to see my show, Me Macbeth and I comes very low down on the list of troubles caused by the wretched Covid 19 virus, but may I say how sorry I am to have had to postpone a string of performances which you may have booked to see.

Much bigger plays, musicals, shows and spectaculars have been brought to a halt by this epidemic and we can only hope closing theatres will help to curtail the spread of the infection.

Despite the dour theatrical superstition which says there is bad luck in mentioning the Scottish play by name, I did manage to get through a whole month of performances at the Edinburgh Festival in August without mishap, only to hit the buffers a couple of dates into a nationwide tour.

Perhaps I should have heeded the words of Banquo…..

And oftentimes, to win us to our harm,

The instruments of darkness tell us truths,

Win us with honest trifles, to betray ’s

Being more optimistic, the performances we have cancelled wherever possible are being rescheduled in the autumn when, fingers crossed, the worst of this may be behind us.

Thank you to the audiences who were able to join me in Bromsgrove and Peterborough for performances I was able to complete before the safety curtain came down. I hope you enjoyed the show as much as I did.

Anyway, let us hope that for all of us, things get better sooner or later.
I am sure they will. Or as Shakespeare (and Macbeth) put it.

Come what come may,

Time and the hour runs through the roughest day.

Suitable for audience members aged 16 years and over.