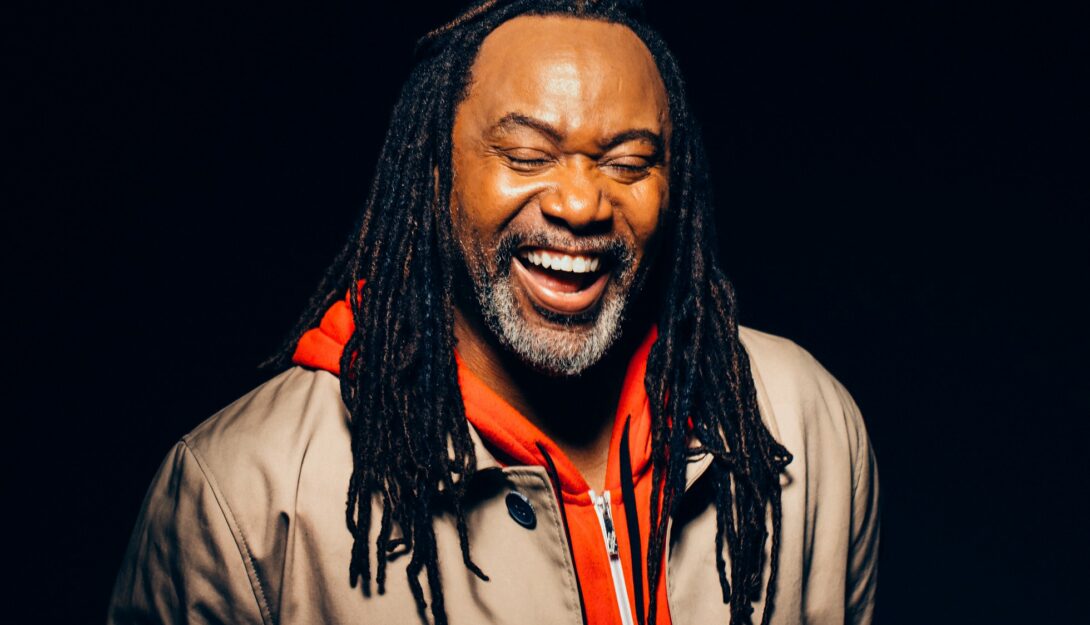 This event was rescheduled from Friday 10 June. Tickets and seat reservations from the original date are valid for this new date.

The inimitable Reginald D Hunter returns to the Palace to headline an all-star night of stand-up.

Unafraid to tackle head on the subjects the rest of us skirt around, Reginald is the voice of his generation – searingly honest, brutally funny and uniquely placed to commentate on the unfolding meltdown of life as we know it.

More than 20 years since moving to the UK from the US, three-time Perrier Award nominated Reginald has forged a reputation for delivering unadulterated comedy of the highest order.

“This is comedy of a rare scope ”