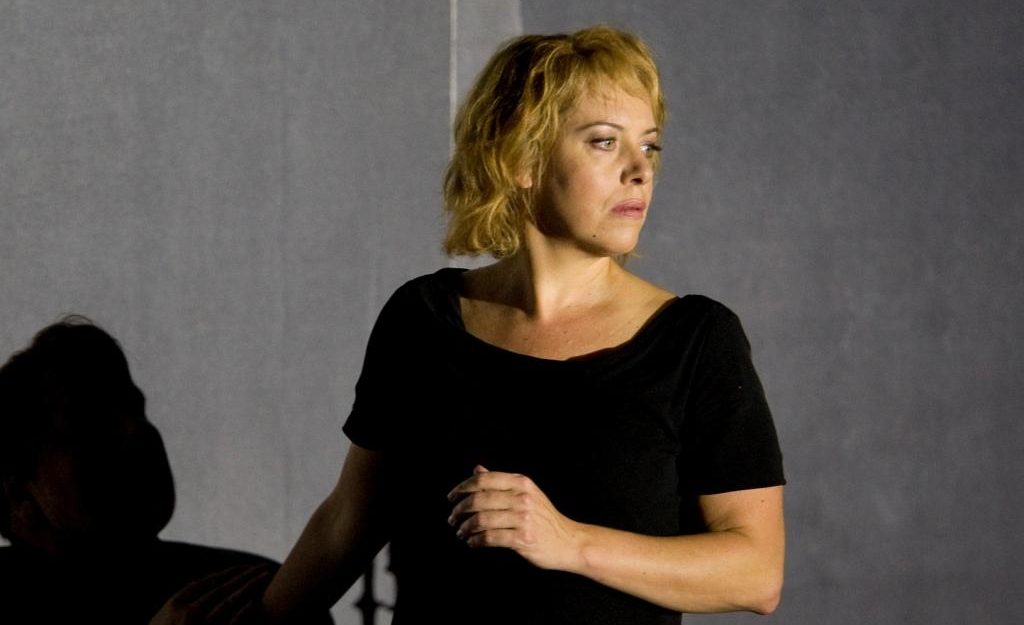 This uncompromising opera, about a daughter intent on bloody revenge and a mother driven to madness, has provoked critics to lively debate and both shocked and excited audiences since its 1909 premiere.

Antonio Pappano conducts music that combines violence with moments of exquisite tenderness in his first Strauss interpretation for The Royal Opera since 2002.

The outstanding cast includes Nina Stemme (Brünnhilde in last Season’s Der Ring des Nibelungen) in the title role, and Karita Mattila in her role debut as the haunted queen Klytämnestra.

Sung in German with English subtitles